Which is your favorite bird?

The election for Bird of the Year 2021 is in full swing and ten candidates are running for the title. The favorite of Daniel Schmidt-Rothmund, head of the NABU bird protection center, is the lapwing. 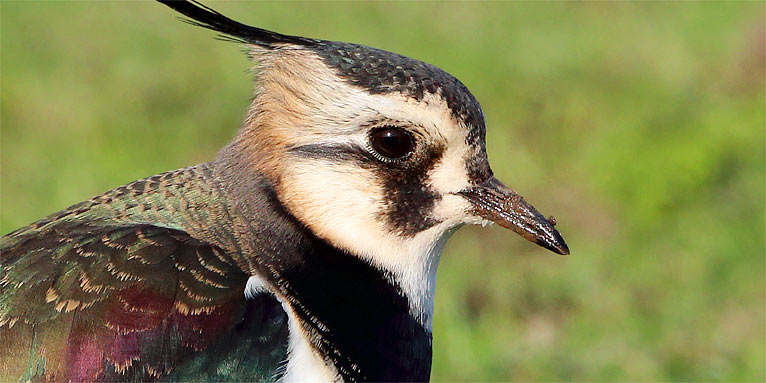 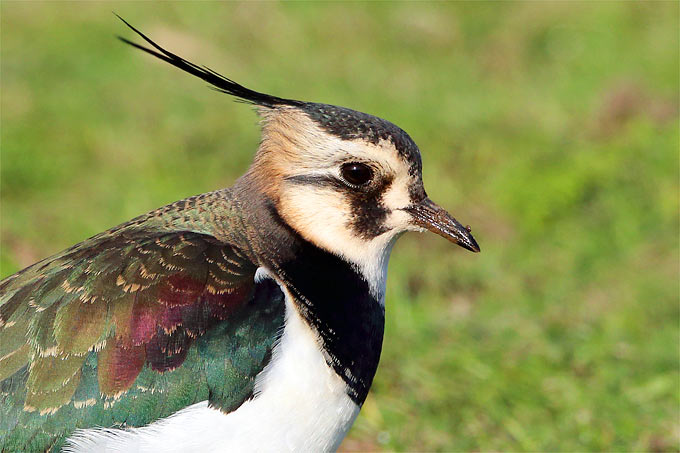 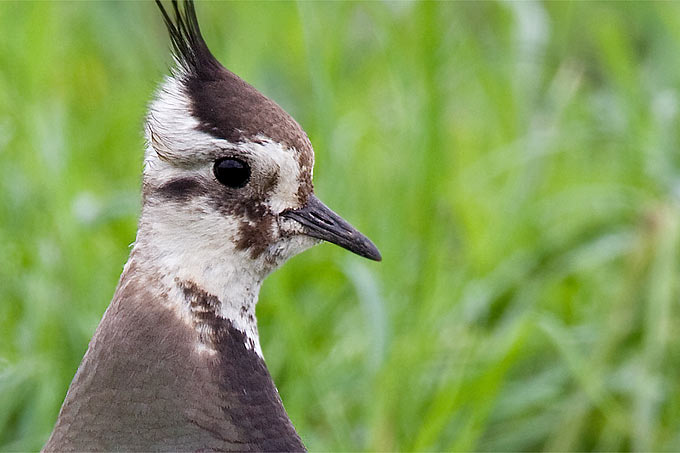 February 11, 2021 - Who will replace the turtle dove and be named Bird of the Year 2021 in March? We asked about the favorites in the NABU regional association of Baden-Württemberg.

Dear Daniel, who will you vote for?

The lapwing is my first choice, even if there are other equal candidates in the top 10.

The lapwing is a very pretty bird that many people enjoy watching it. His calls in spring, which can still be experienced in almost all of Germany in many regions during his passage, sound friendly and announce the beginning of a beautiful season. His agile flight maneuvers with his flippant wing flaps over the open arable or grassland in lowlands are a feast for the eyes, especially when the lapwing are still flying in in a flock and are literally staggering from the sky. 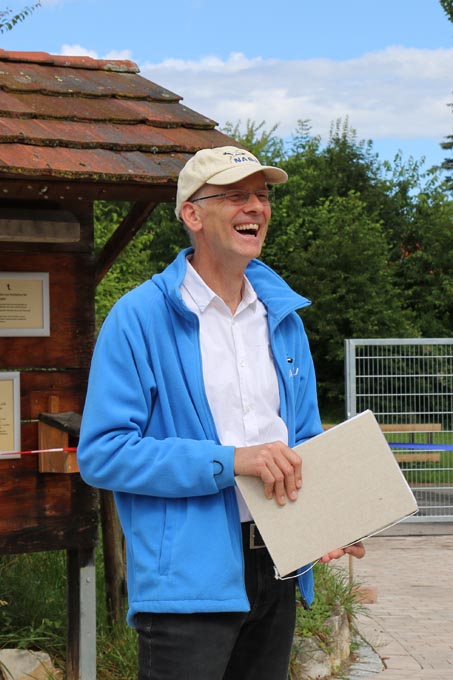 This makes the lapwing an ideal species of bird to be able to publicize sympathy for it and its protection needs. And the lapwing urgently needs better protection of its resting areas and especially of its few small, remaining breeding areas in Germany. Since the lapwing is becoming increasingly rare as a breeding bird in our country, but we can help it with appropriate measures, we should urgently advertise for the preservation of the areas for it in arable land or in damp grassland.

Is there a personal anecdote?

In July 2018, at the NABU bird protection center in Mössingen, we received a young, fledgling lapwing who was lost, exhausted and emaciated on the street in a village in the Friedrichshafen district. After two weeks of care and good feeding, we were able to release him in the Neckar valley, where he could be seen in the company of other lapwing and days after his release. It was a successful and wonderful experience for everyone involved.