What really bothers musicians in a song

Memory: Music interferes with the search for words

The belief persists that music helps us think, and possibly even inspires our creativity. Psychologists working with Emma Threadgold from the British University of Central Lancashire cast doubt on this thesis: in fact, background music seems to be a hindrance, at least when searching for words.

Threadgold and her team gave their test subjects the task of finding a fourth word for every three words that could be combined with all three terms. In English, for example, the words "dress", "dial" and "flower" together with the word "sun" become "sundress" (summer dress), "sundial" (sundial) and "sunflower" (sunflower). Some participants did the task in a quiet room, others in a library with low background noise. The other subjects heard music while solving the tasks. 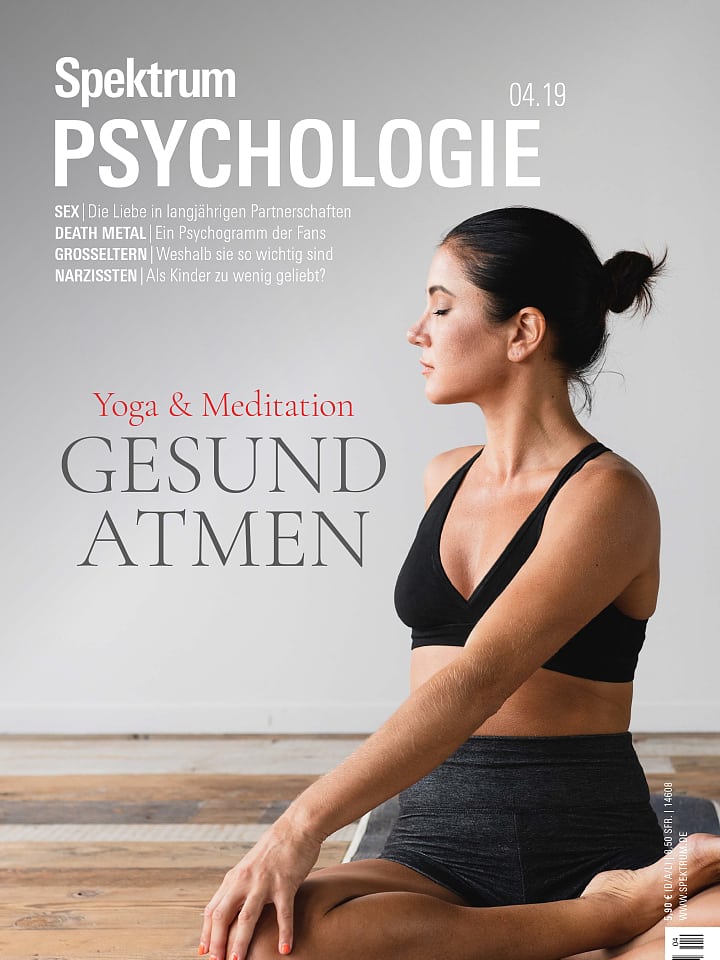 This article is contained in Spectrum Psychology, 4/2019 (July / August)

It turned out that those who had to take the test with music in the background did worse on average. It didn't matter whether it was an instrumental piece, a foreign-language song or a familiar song. It was also irrelevant whether the test subjects liked the songs and whether, according to their own statements, they often worked or learned with music in the background.

The researchers suspect that the sounds disrupt linguistic working memory. This does not seem to apply to other background noises, such as those found in the library: They had no influence on the performance of the test subjects in the experiment.