How does the Klein bottle work 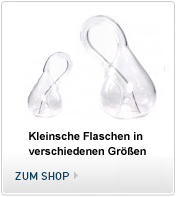 describe. In English, this means that in the case of a Klein bottle, the inside is also the outside, or to put it another way: you can switch from the supposedly inside to the outside without going over an edge, as is the case with a drinking cup.

Therefore it is not possible to distinguish between the inside and the outside. This phenomenon is not only interesting for topologists, but also very fascinating in itself. From a mathematical point of view, the Klein bottle has no volume. 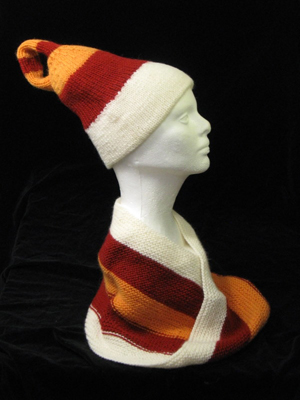 The Klein bottle shown herecan be bought in the shop.

The Klein bottle is named after the German mathematician Felix Klein, who was the first to investigate this topological shape in 1882. A comparable shape is the Möbius strip, which is obtained by twisting a strip of paper and then gluing it together. Here, too, it is then possible to switch from the inside to the outside without going over an edge. The Möbius strip is named after the astronomer and mathematician August Ferdinand Möbius (1790 - 1868), who described it in 1858.

In the video below you can see how a Möbius strip is created from a Klein bottle. However, you can also create a Klein bottle from a simple, two-dimensional square. You fold this together so that you get a tube, open the ends a little and let the tube penetrate itself. What exactly this looks like is also shown very nicely in the video below.

By the way, if you saw a Klein bottle apart, you get two Möbius strips. 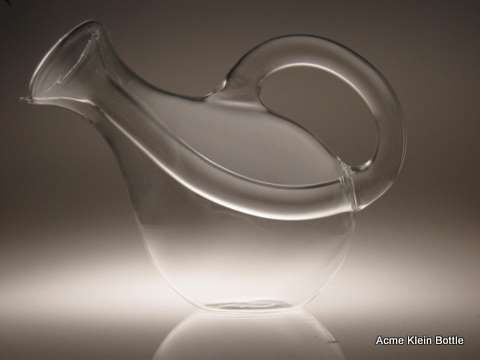 Klein bottle as a wine carafe

What is topology?
Topology deals with shapes that do not change, even if, for example, they are stretched or twisted. However, they must not be destroyed during this process and the change in shape must be constant.

This is just as easy to understand: If you move in two spatial dimensions, everything is flat there, but you can at least draw triangles or squares. These in turn can also be bent or glued together and then folded: Zack, you are in a room with another dimension.

Theoretically, at least, it is conceivable that such processes can be repeated in higher dimensions. 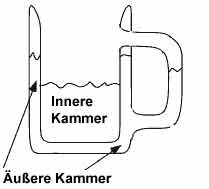 Graphic for the Klein bottle as a beer mug 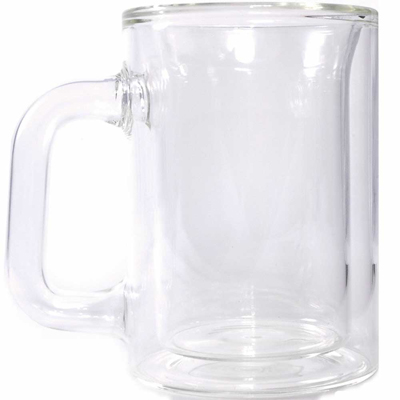 Klein bottle as a beer mug

How to make a Klein bottle out of two Möbius strips can be seen in the following video:

There are many more tricks with a few strips of paper in this video.