The new one - everyone is welcome!

The new one - reading story

"I don't want to go there"Torben complains. He tries with all his might to wriggle out of Mommy's hand. But mom won't let up. “I know it's hard for you, my darling. But there is no other way, ”explains Mama and strokes Torben's head. Determined, Mama opens the door to the new kindergarten. Torben wishes so badly that he had magic powers. Then he would just make himself invisible now. First of all, he could calmly look at the strange children. That would be great! But unfortunately Torben has no magical powers.

While mom is talking to the teacher the other children eye Torben curiously. Torben is pretty embarrassed. That's why he prefers to look at the floor. Hopefully the others will not notice it. Torben always blushes when he's embarrassed. And of course that doesn't make things any easier. Out of the corner of his eye, Torben sees two other boys point their fingers at him and whisper something in each other's ears. Oh man, Torben just wants to get out of here. The whole thing with the new kindergarten was a totally crazy idea. If Mama, Papa and Torben hadn't moved, he wouldn't be in this unfortunate position now.

Suddenly Torben notices a hand on his arm. "Hello, I'm Lea," says the hand - well, better said the girl who owns the hand. “I'm Torben,” mumbles Torben quietly, because he doesn't actually talk to girls. Torben thinks they are pretty stupid. But now he is very happy that Lea is there. “Do you like to play with me?” Asks Lea. Torben nods while Lea pulls him into the play corner. From a distance, Torben can watch the boys laugh even more. “Well, that's no wonder either. After all, I'm playing with a girl, ”thinks Torben. He looks around for mom for help. But she only waves to him briefly and disappears through the door. “Great, that could be something,” Torben thinks.

"Come here, everyone", the teacher calls on the children. “This is Torben. He's new to our group. I think it would be great if we would greet Torben together and introduce ourselves to him one after the other. It is definitely not easy for Torben, because he doesn't know any of us. We want to change that now. "

After all the children have introduced themselves, Torben feels a little more secure. Of course, he can't remember the many names yet. But he noticed that some children were also a little nervous when they introduced themselves. And that makes things a little more pleasant for Torben. After all, he's definitely not the only one who had a strange feeling in his stomach today. Besides, he also has a new girlfriend. Lea doesn't seem to be as stupid as Torben thought. If he's honest, he's even a little happy that Lea is there. She stands by Torben's side the whole time. This gives Torben the feeling of not being alone. And
who knows? Maybe Torben will find other friends in the new kindergarten.

How is Torben feeling?

After the story, talk to the children about the following questions:

Tip: In questions 11 and 12, tell the girls and boys when they have ever felt strange. Also describe how you felt about it. This will take away the children’s inhibitions to speak of their own experiences. However, do not force a child to testify. Questions 11 and 12 should be answered on a voluntary basis

Did you like this reading story with questions about community and social interaction? You can find more tips, things worth knowing and ideas in our STARK materials for kindergarten and preschool order here! 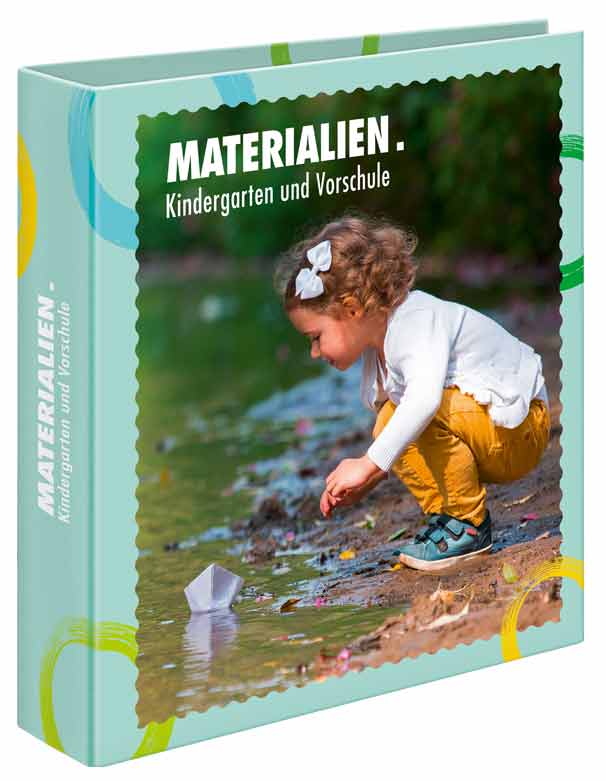