Whether boy or girl, regardless of origin or skin color: The brains of all people around the world are extremely similar. With the two hemispheres, the six lobes, its estimated 100 billion neurons and up to 100 trillion connections (synapses), the brain is something like the common heritage of humanity.

On the other hand, every brain is also unique. We have known about the individual networking of nerve cells for a long time. In the course of a child's development, the number of synapses initially increases rapidly. From around the age of ten, however, only those connecting points that are used a lot stabilize; the others disappear. However, each child has slightly different experiences, learns their own lessons from what they are experiencing and may acquire special skills such as playing a musical instrument. This makes it easy to understand why the fine connections between neurons inevitably vary from person to person. 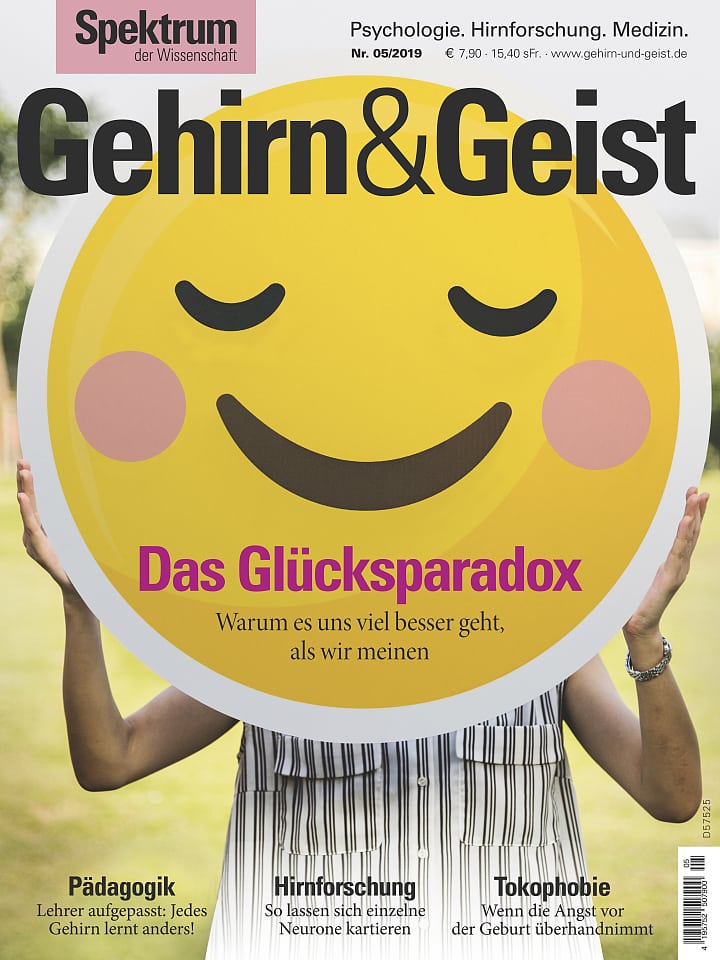 However, our organs of thought differ not only microscopically, but also purely externally, more or less in their topography: the mountains and valleys made of bulging windings - the gyri - and the furrows - the sulci - run a little differently in every baby. The individual appearance of the brain could be compared to the face: everyone has a forehead, two eyes, a nose and a mouth. But in detail, every face reveals its peculiarities ...