Are you from kerala

Kerala - What to expect in India with a difference

My trip to Kerala in India was now two and a half years ago. Crazy how time flies This trip has not let me go for a long time and I still think of this magical region today.

The state of Kerala, in southern India, is different from the rest of the country. I quickly noticed that the people here are comparatively more communicative and interested in strangers and generally share a cosmopolitan and curious manner. In no other region of India live so many different cultures and religions with the most diverse worldviews. Of the 33 million inhabitants, around half are Hindus, a third Muslim and around 20% Christians. With many white beaches, countless coconut trees and extensive tea plantations, Kerala is also affectionately known as "God’s own Country".

And the best part: For centuries, all cultures and religions have lived largely peacefully herer. 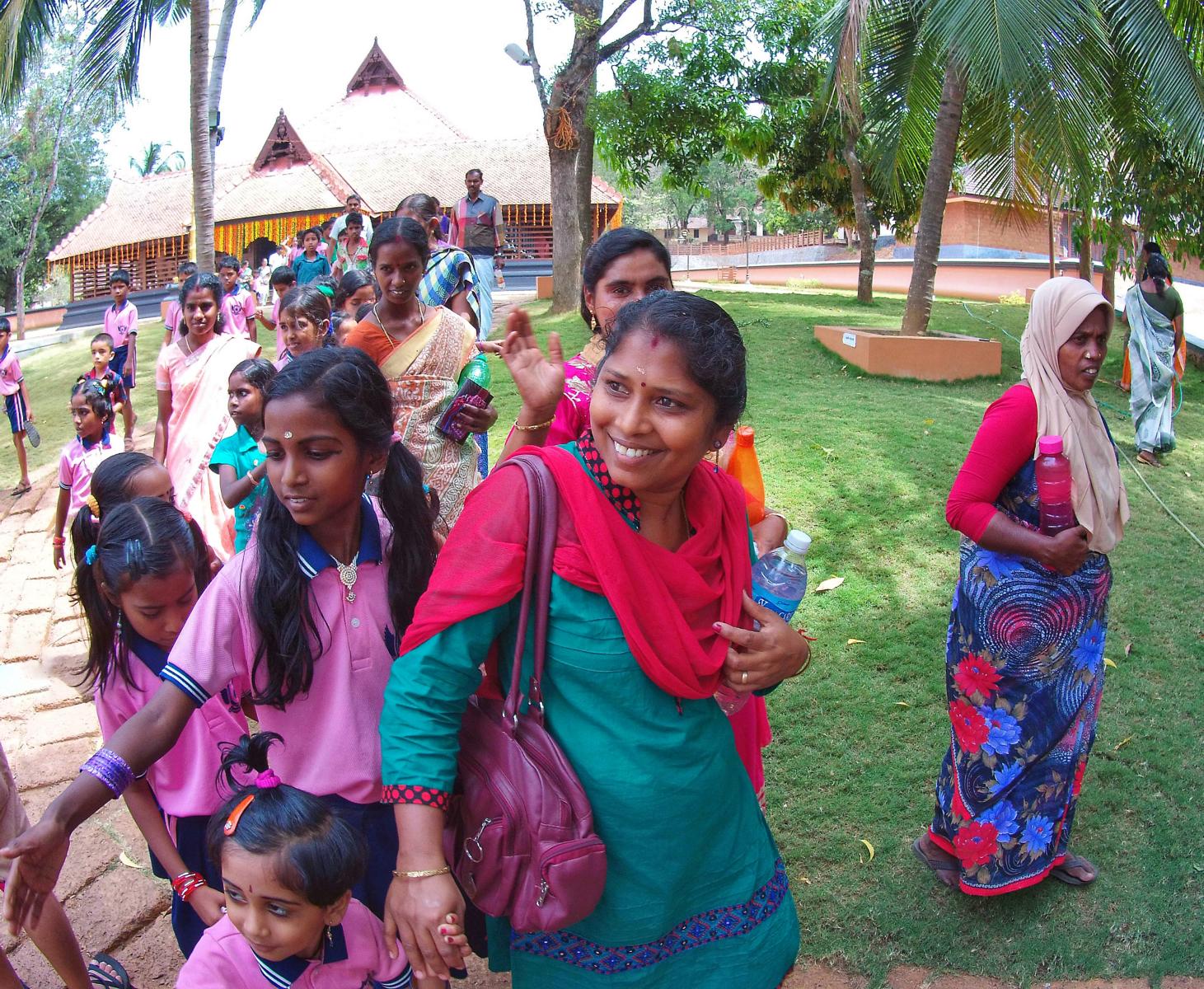 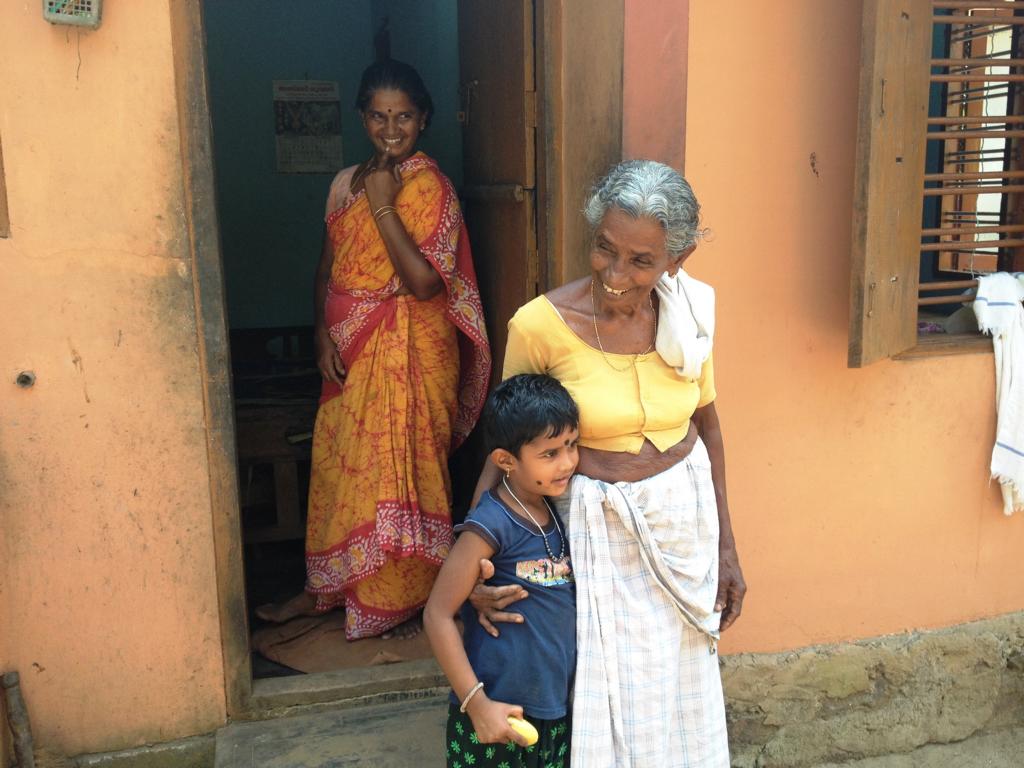 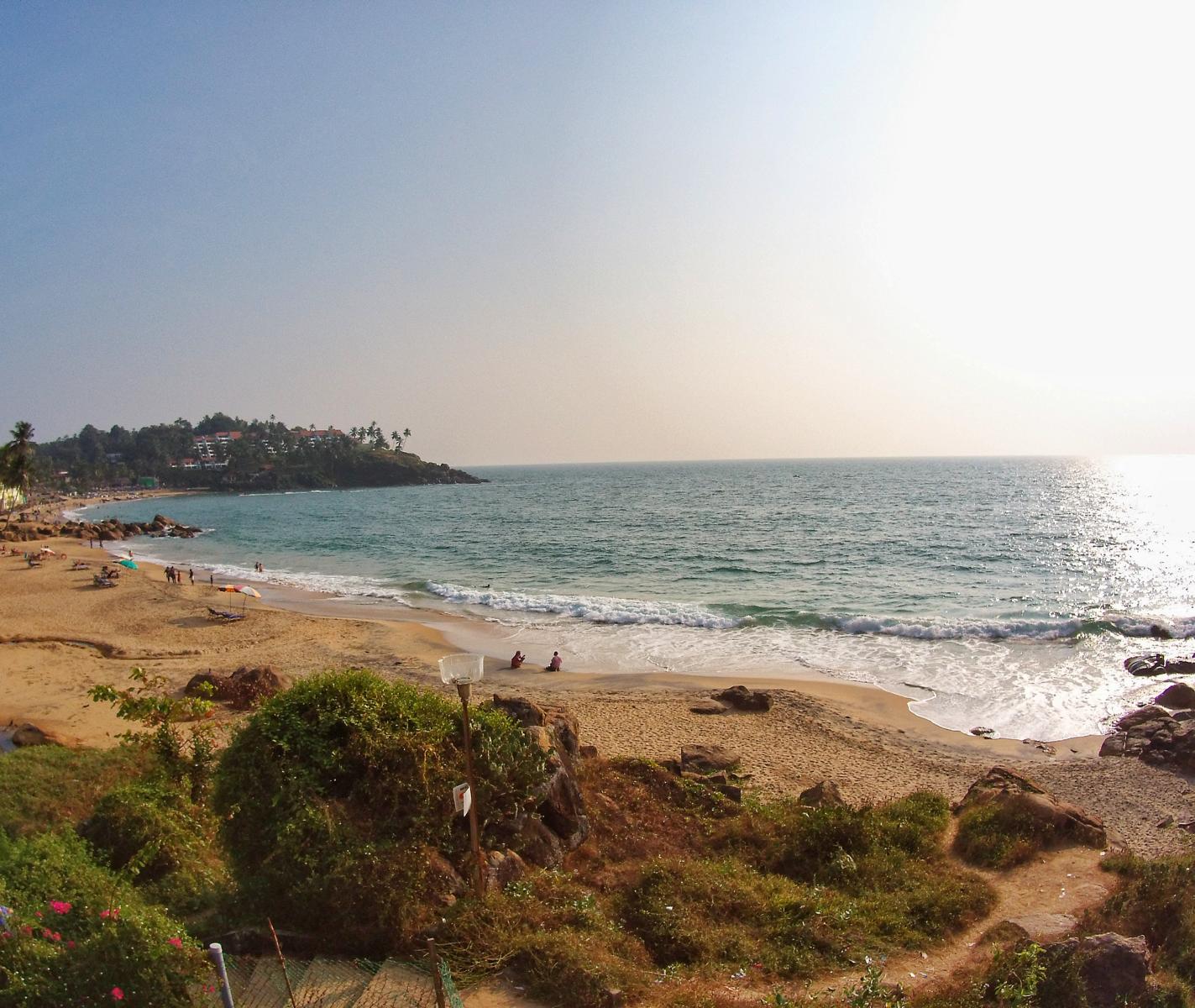 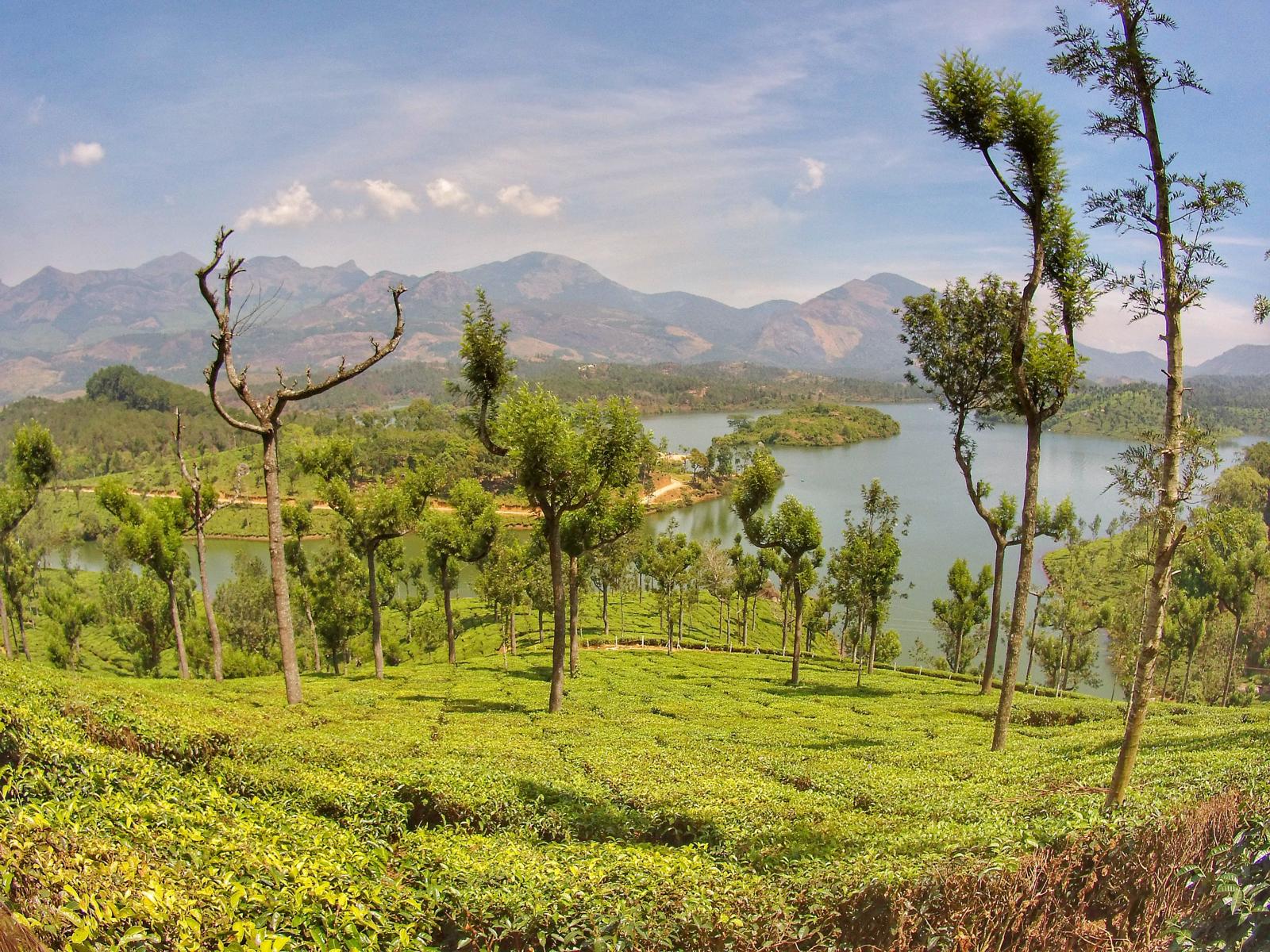 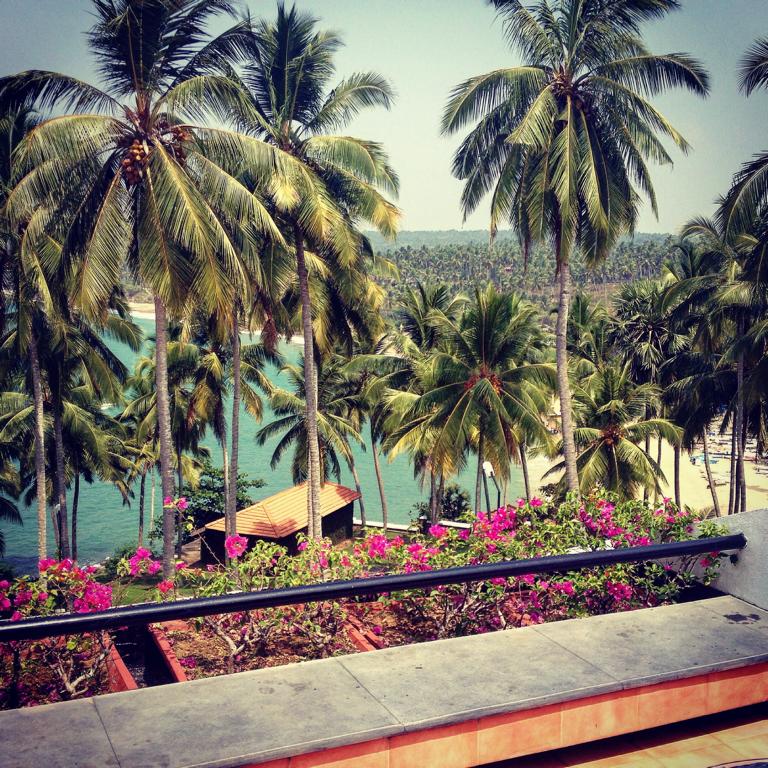 Kerala - The nature of man

Kerala, which means something like "land of coconut palms" in German, is characterized by its location on the water and the associated seafaring trade.

The advantageous coastal location between the Arabian Sea and the Bay of Bengalan, in the Indian Ocean, as well as the famous backwaters, a huge network of waterways and canals that lead inland, led to an early exchange of culture, history, knowledge and ideologies.

In Kerala man is man. Connected to its environment, its past, its roots and the diversity of all people who live here. The new video #HumanByNature, the local tourism organization, conveys the Kerala feeling quite appropriately:

For data protection reasons, YouTube needs your consent in order to be loaded.
Accept

Based on the harmonious co-existence of the different groups of people in Kerala, I have four experiences in my head that reflect the humanity, the history and the closeness to nature of the people in this region. I recommend to everyone planning a trip to India to pay a visit to Kerala and do one of the following activities. It's just so different here from the rest of the country:

1. Kerala's cuisine is a paradise of diversity and harmony

Kerala has been one of the most important trading centers for spices for ages. To this day, fishing and agriculture are the strongest economic factors and around half of Indian coconut production and almost all of rubber and pepper production come from Kerala.

Like nowhere else, the cuisine of Kerala has been so significantly shaped by the different cultures and religions as here. So different and diverse. From meat and fish to vegetarian and vegan; from hot to mild - basically based on the Ayurvedic diet. The comparison to the cuisine of northern India can be roughly compared with the cuisine of Sweden and Greece.

Anyone in Germany who likes going to India and then traveling to Kerala might think that they are on a journey of discovery in culinary paradise. Since then I have never eaten so exotic and enjoyable again.

2. Discover the backwaters by houseboat and kayak

The backwaters of Kerala consist of 38 rivers, five large lakes and are 1500km long. The natural waterways and man-made canals stretch over a total area of ​​around 1,900 km² through the entire hinterland of the state from the city of Kochi in the north to Kollam in the south.

The backwaters date back to the Dutch colonial times, when they were mainly used for the transport of goods.

The best way to explore them is by kayak or with a typical "kettuvallam", a kind of houseboat. Many local farmers and fishermen now also live partly from tourism and operate a total of around 2,000 houseboats, on which you can, for example, ship through the Alleppey Backwaters. In the evening there is a rich dinner with traditional fish, mostly striped cichlid, which is typical for this region. With rice, potatoes, spices, local side dishes and of course naan.

I also recommend taking a kayak tour. The starting point is at the temple at Akkarakalam. It goes past small Indian villages, through fields of water lilies to the large lakes. Kalypso Adventures is strongly committed to responsible tourism and offers kayak rentals and guided tours. 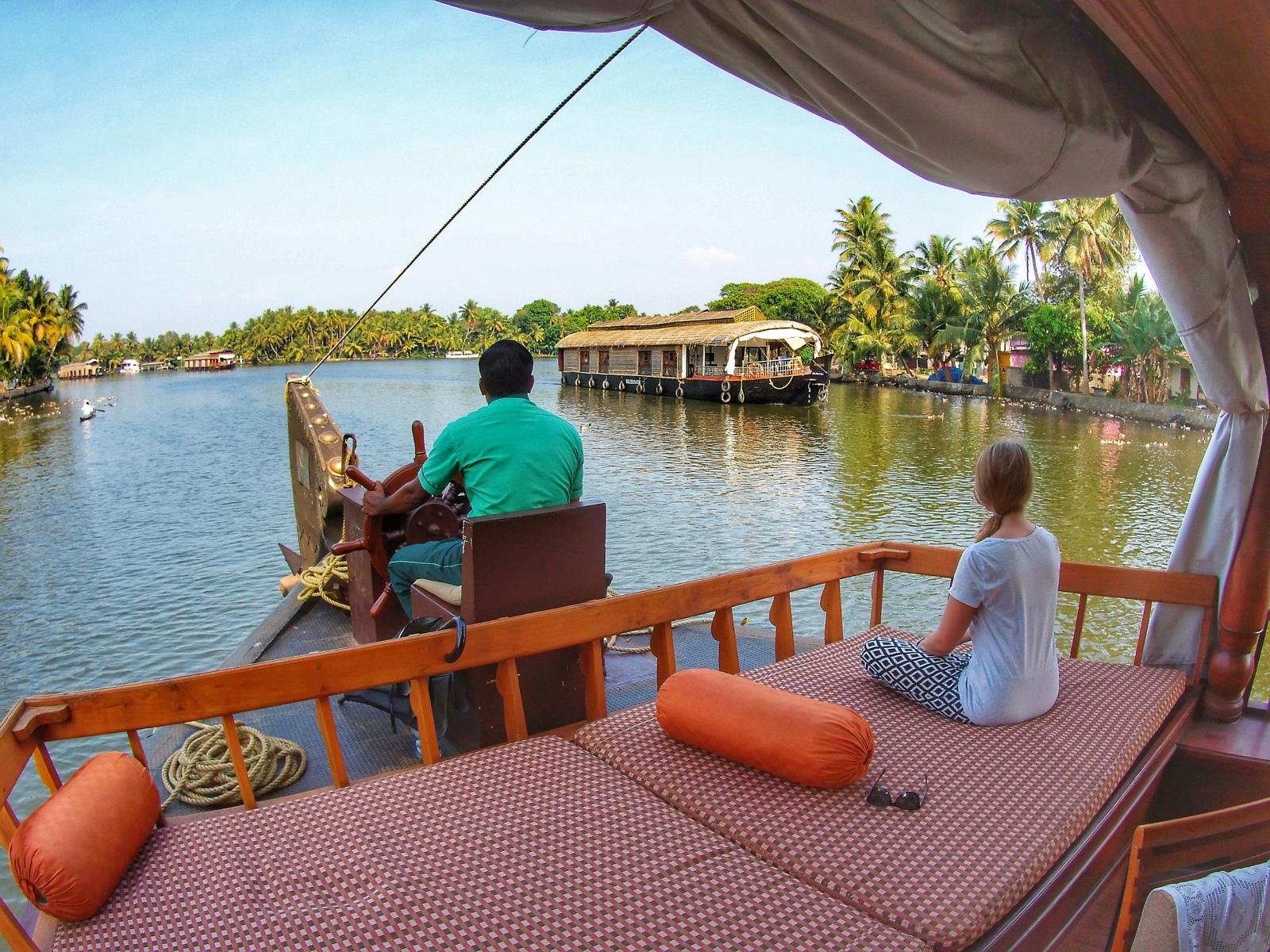 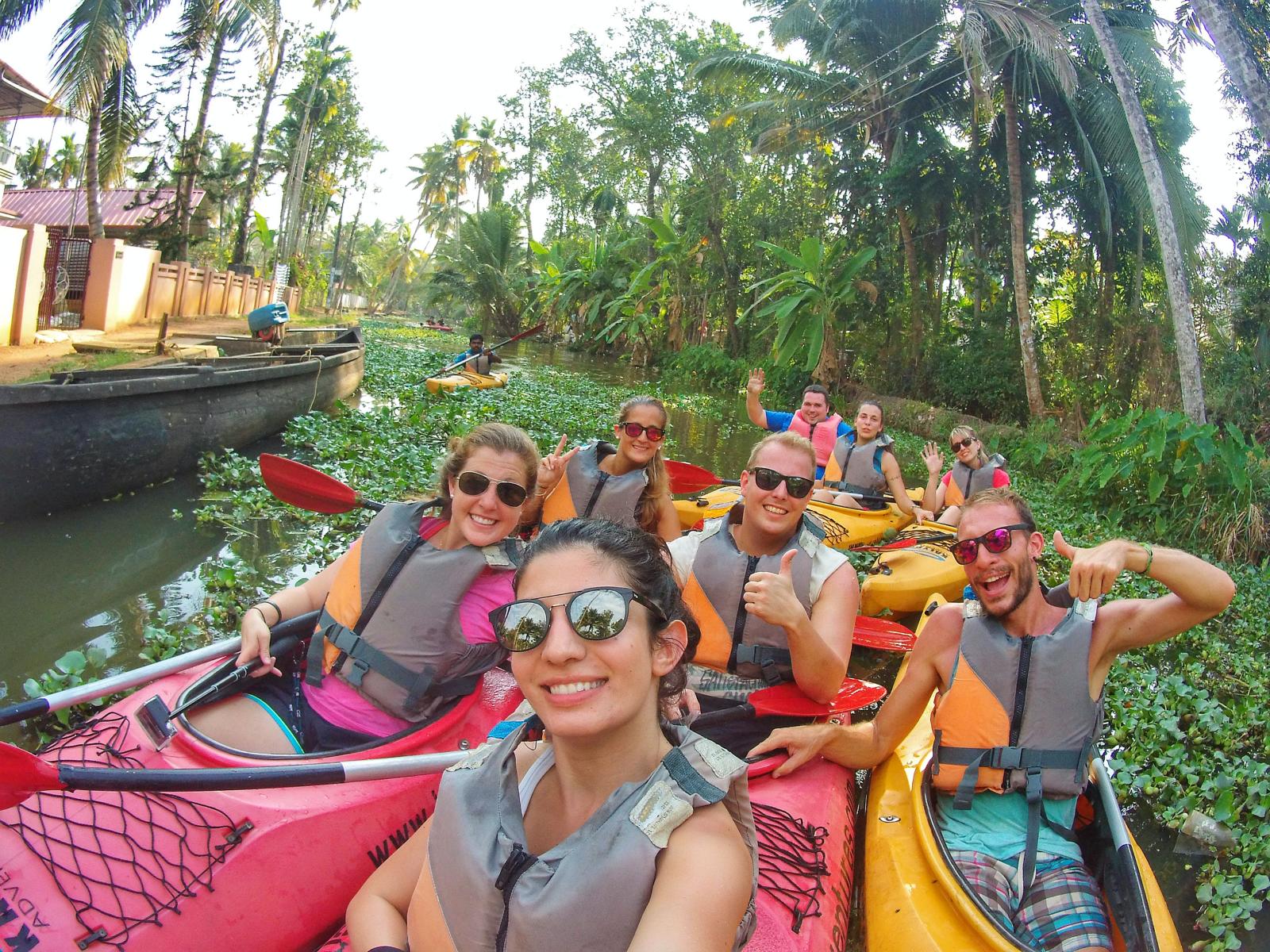 3. Hike and Glamping in the Western Ghats Mountains

The Western Gahts Mountains, also known as the "Western Ghats", comprise 40 mountains with official hiking trails for hikers and tourists. The "Anaimalai / Anamala Hills" or "Elephant Mountains" are among the most beautiful hiking areas in the "Western Ghats". My tip is the approximately six-hour hike on the Butterfly Forest Trek (Pappathi Shola Trek), with phenomenal views of Anaerangal Lake, along exciting forest paths up to Mount Phantom Head at an altitude of 1000 m. Again, I recommend booking a tour through the guys from Kalypso Adventures. In the evening there is traditional dinner around the campfire and you spend the night in cozy glamping tents - you don't have to bring anything with you, everything is there! The best travel time for hiking tours in the Western Ghats is November to May. 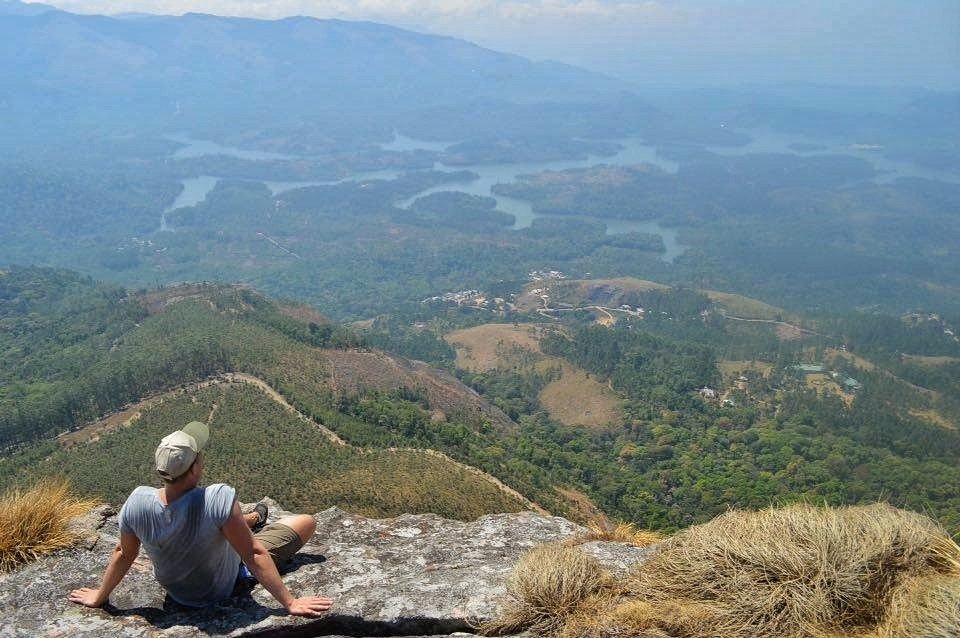 Tip activities: In my article 10 highlights in Kerala you will find many more tips on cultural and nature-related activities as well as responsible tourism experiences in Kerala.

Tip accommodation: I also have six suggestions for beautiful sustainable hotels, unusual overnight stays, eco-lodges and honey-moon suites in Kerala for you.

I wish you a lot of fun and a great time on your trip through Kerala! 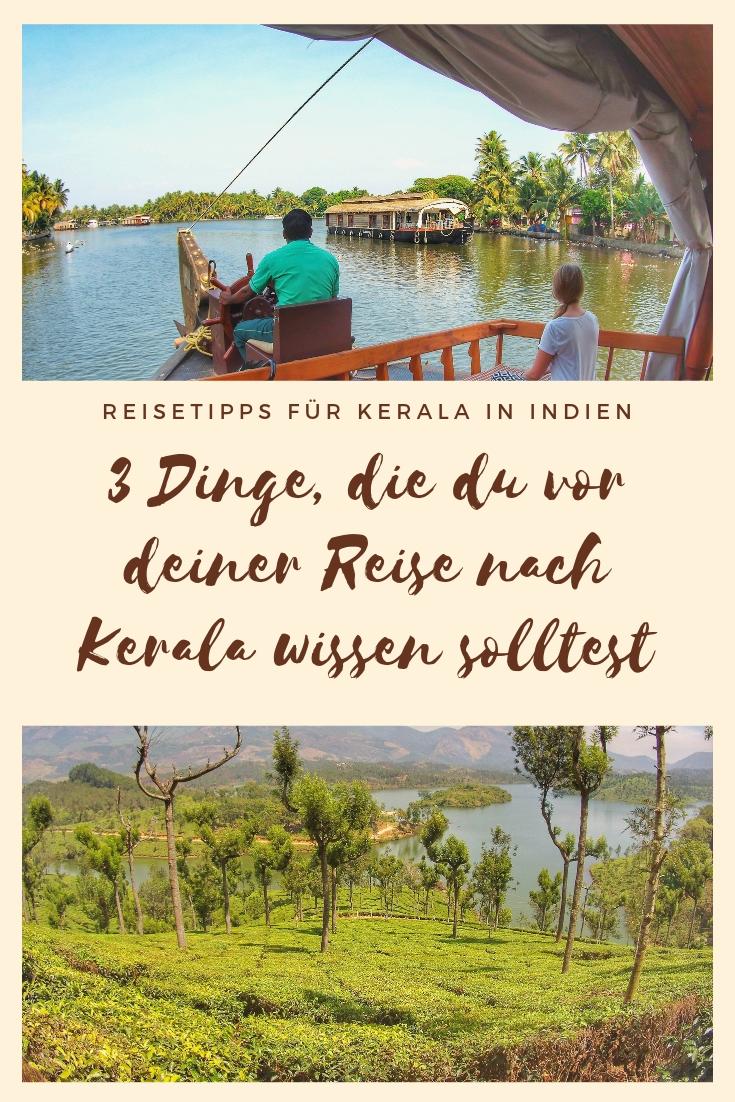