What is the backstory of famous music labels

"It Must Schwing!": The history of the jazz label "Blue Note Records"

Alfred Löw heard Dixieland for the first time on a summer trip to Swinoujscie. That was in the early 1920s. He will later call the listening experience "the beginning of a lifelong love affair with jazz". The advertising photographer Frank Wolff, on the other hand, hears the first impressive jazz in Berlin's Admiralspalast: Sam Wooding with his orchestra. The two live in Berlin. They are friends and share a love for jazz.

When Löw traveled to New York on business in 1926, it was not easy to get jazz records. At that time, mostly African-American musicians played jazz. Defamed as "Race records", Löw can only buy the long-awaited jazz records in Harlem. 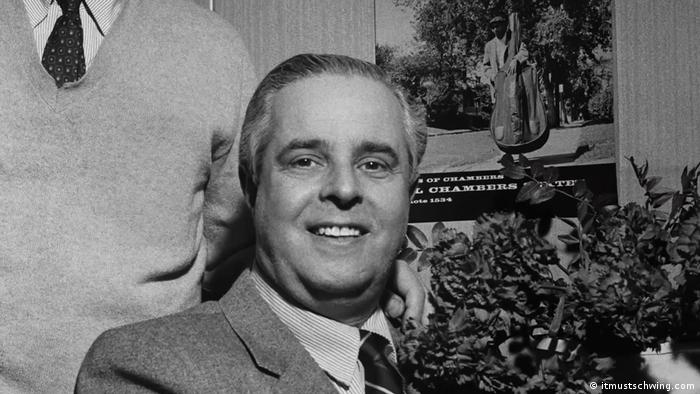 Before his escape from Nazi Germany, Alfred Lion was called "Löw"

The Jewish faith of the two Berliners made it increasingly difficult for them to live in National Socialist Germany after 1933. Löw is the first to move to America - with a passion for jazz in his luggage.

What bothers him about the jazz records of that time: Jazz can only be heard for three minutes at a time. Long-playing records are a privilege of classical music. This gave rise to the idea of ​​founding a label himself - and giving jazz musicians more space, he said in a radio interview in 1964.

In 1939 Frank Wolff managed to escape to New York on one of the last ships not controlled by the Gestapo secret police. The German emigrants meet again in New York, call themselves Alfred Lion and Francis Wolff and turn their hobby into a profession with "Blue Note Records". The company name, derived from the characteristic "blue notes" of jazz and blues, says it all. 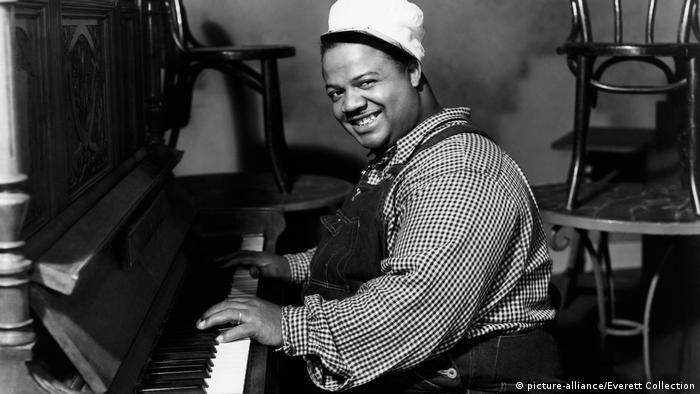 It is possible that the German Jews Lion and Wolff had their own discrimination by the Nazis in mind when they took care of the oppressed minority of black musicians in the USA and offered them a professional forum. Lion and Wolff not only pay for the recordings, but also for the practice hours. An unheard-of process for the time.

"They also photographed the Afro-American musicians for their record covers, treated them as artists on an equal footing, and thus proved to be early supporters of the American civil rights movement," says Wim Wenders, executive producer responsible for the film "It Must Schwing! The Blue Note Story "is responsible for Lion and Wolff.

This homage to the two fanatical jazz lovers is directed by the German-Australian journalist Eric Friedler. The multiple award-winning documentarist has already dealt with topics such as the Armenian genocide and the Argentine military dictatorship and shed light on the lives of the powerful GDR politician Erich Honecker and the Israeli peace activist Abie Nathan. 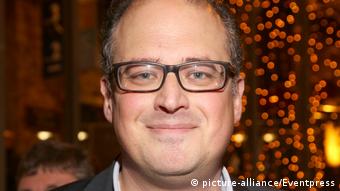 Eric Friedler, the director of "It Must Schwing!"

While Lion was initially happy about the order of 30 records from his first customer, the label's first commercial success came with the soprano saxophonist and clarinetist Sidney Bechet, one of the most important soloists of early jazz. Soon the hottest jazz musicians in the country will join hands with "Blue Note Records": Star pianist Thelonius Monk, for example, who can be heard on one of the first recordings together with drum legend Art Blakey. In the film, some of these meetings are fictionalized in black and white animations.

After the end of the Second World War, Alfred Lion and Francis Wolff put together a brilliant team for "Blue Note Records": tenor saxophonist Ike Quebec, as a talent scout with sound engineer legend Rudy van Gelder and the two founding fathers, creates the basis for a cult jazz label. Van Gelder has his say in the film. A few weeks before his death in 2016, he gave director Friedler his last interview.

With his photographs and the ideas of the graphic artist Reid Miles, Francis developed the unique look of the "Blue Note" plates for the covers. Her secret motto and title of the new film was a bon mot from Alfred Lion, which can be traced back to his German accent: "It must schwing!" 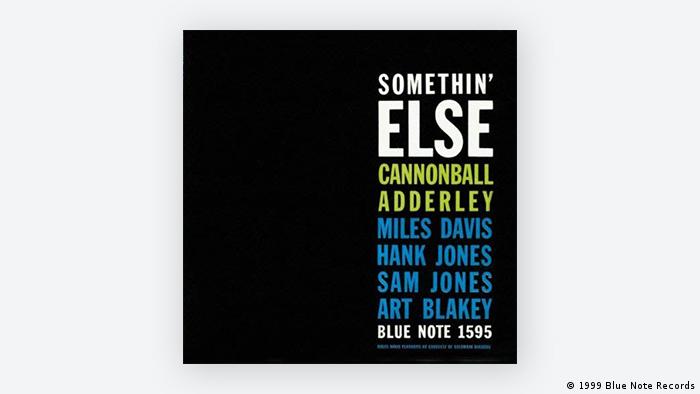 The official slogan of "Blue Note Records", however, still stands very soberly for what can be heard: "The Finest In Jazz Since 1939". The record company's stylistic palette is growing rapidly - from the beginnings of hard bobs to the modern and trendy bebop, as played by trumpet legend Miles Davis.

Meeting of the great

The forefathers of modern jazz such as Oscar winner Herbie Hancock, Wayne Shorter and John Coltrane, saxophone classic Charlie "Bird" Parker and many other jazz greats remain inextricably linked with "Blue Note Records". The company flourished in the 1950s and 1960s. In 1967, Lion and Wolff finally sell their label to their competitor "Liberty Records". "United Artists" takes over, later sells it to "EMI-Capitol". In 1979 "Blue Note" came to an end when "Capitol" took over the big names in its own repertoire.

It was not until six years later that "Blue Note" was re-established as a sub-label of "Capitol". Artistically, the small label is realigning itself with the eventful history, discovered for example by the American soul and jazz singer Norah Jones.

In the course of the worldwide success of the daughter of sitar virtuoso Ravi Shankar, the oeuvre of the venerable record company continues to change. From now on, country and roots music is no longer a taboo: In addition to soul musicians such as Al Green and Van Morrisson, old country master Willie Nelson can also be won over to the great artists of the label. 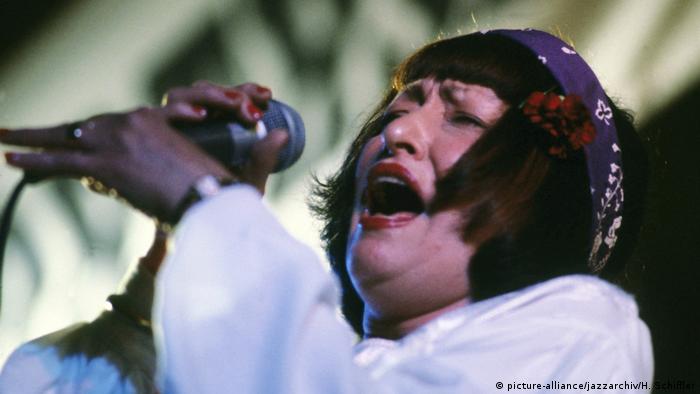 "It's the best film about jazz I've ever seen," says singer Sheila Jordan of "It Must Schwing!"

Audibly proud, Lion and Wolff claimed in a radio interview in 1964 that they discovered Thelonious Monk, Art Blakey and Andrew Hill before they became famous. Even today, the offspring at "Blue Note" remain in a special class of their own:

The American singer / songwriter Amos Lee finds his way into the international music business through "Blue Note". And his colleague Priscilla Ahn is courted by many record companies, but finally signs full of pride - with "Blue Note".

The label is now part of "Universal Music", the most successful record company in the world. And since "Blue Note" is no longer just for American artists: the still small and still very fine label now also includes the singer-songwriter Keren Ann with her Dutch and Israeli roots. Or Chano Domínguez from Spain, the inventor of flamenco jazz.

And many other outstanding musicians shape their own styles with "Blue Note" - including musicians from Germany: The entertainer Götz Alsmann has released several albums with his German jazz songs, hits and chansons on "Blue Note". This may surprise real jazz lovers. But this has come full circle for the jazz label founded 75 years ago by German immigrants in the USA. In the coming year "Blue Note Records" will celebrate its 80th anniversary.