Metalcore, as the name suggests, is a combination of hardcore and metal - especially that of the more extreme pace. Even if the term metalcore only became really well known in the mainstream in the 2000s: the genre (better said: the fusion of several genres) was already coined in the 1980s, when the first bands from the hardcore environment did so began to make no secret of their love for metal musically.

You can hear it from New York hardcore bands like Cro Mags or Agnostic Front, but also from British hardcore punks like The Exploited or Discharge. Suicidal tendencies can also be seen as pioneers of this variety. For the first time you can find the term metalcore in the 1990s. Bands like Converge, Disembodied or Integrity emerged and were able to celebrate their first successes.

Metalcore reached its peak in the 2000s. Bands like Bullet For My Valentine, Killswitch Engage, As I Lay Dying, Trivium and All That Remains (the series can be continued) celebrated great success and were able to establish themselves in the long term.

At first most of the singers relied on pure screaming for Metalcore, later more and more regular vocals were added. Many bands rely on a mixture of screaming and regular vocals. The guitars are usually tuned lower - drop-D tuning is popular, but you can go further down. Seven- and eight-string guitars are often used. Double bass attacks can be found in music as well as blast beats. Metalcore also lives from the dynamics or from the changes between groovy heaviness and melodiousness. Most metalcore albums are impressive productions, critics like to claim that the genre often sounds overproduced.

Metalcore: Here you will find a selection of well-known and important representatives of the genre 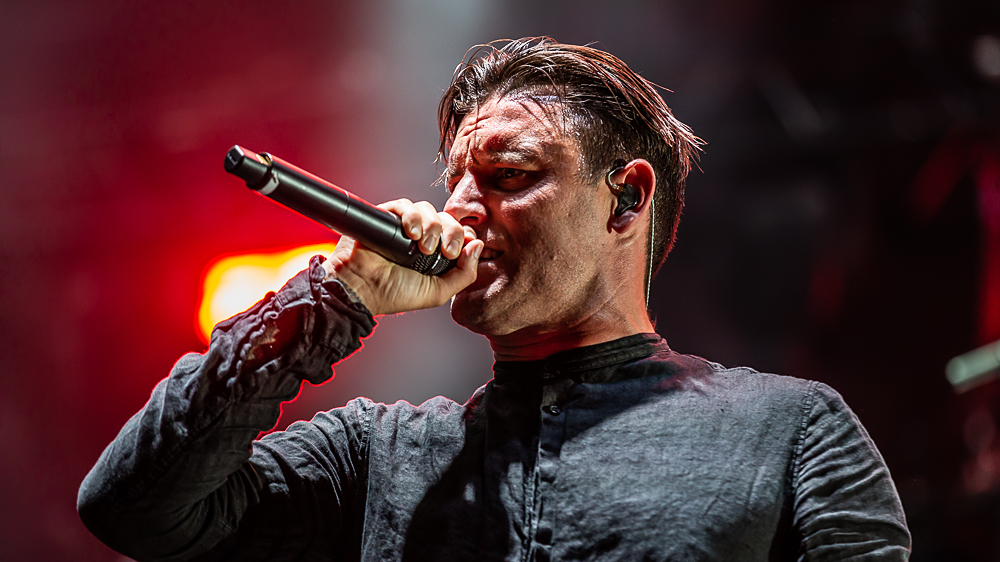 In 2003, exactly at the time when countless metalcore formations shot out of the rehearsal rooms, what is currently probably the most successful was founded: Parkway Drive, consisting of the two guitarists Luke Kilpatrick and Jeff Ling, bassist Jia O'Connor, drummer Ben Gordon and singer Winston McCall, call Australia their home and have sold more than 20 million records worldwide, and the trend is rising. It all started with their debut album KILLING WITH A SMILE, released in 2005, on which Killswitch Engage guitarist Adam Dutkiewicz contributed. Since then, five more albums have followed, the last of which in 2018 under the name REVERENCE. Also important: At Parkway Drive there is no clean vocals (anymore), instead there are fatter breakdowns. 🛒 Order Parkway Drive - Reverence now from Amazon.de 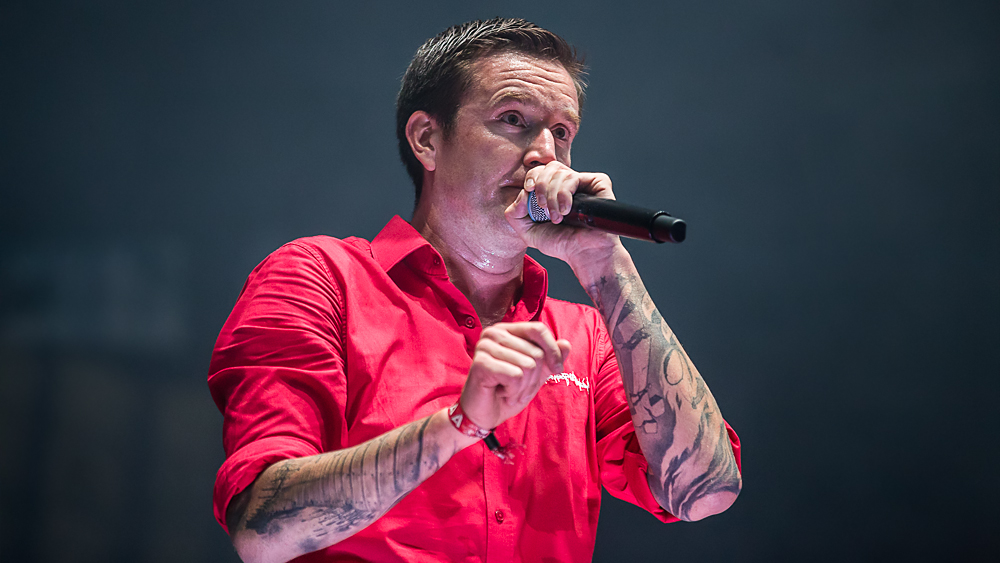 In allusion to the New Wave of British Heavy Metal of the late 70s and all of the 80s, the Metalcore movement is often assigned to the New Wave of American Heavy Metal. Accordingly, there are many American genre representatives - this article only names a handful. But be careful; At the same time as the metalcore boom in the States, the original metalcore soup was brewing in Germany. Numerous bands quickly spilled over, all of which celebrated their birth in the music underground of Germany. One of them: Heaven Shall Burn. In 1996 they got together and called themselves Before The Fall, only to be renamed Consense shortly afterwards. Shortly before the recordings for the first album ASUNDER, they changed their name one last time and were inspired by the Swedish black metallers Marduk. Today, as Heaven Shall Burn and with eight, soon nine studio albums, they are an indispensable part of the metalcore scene.

🛒 Order Heaven Shall Burn - Of Truth and Sacrifice now from Amazon.de 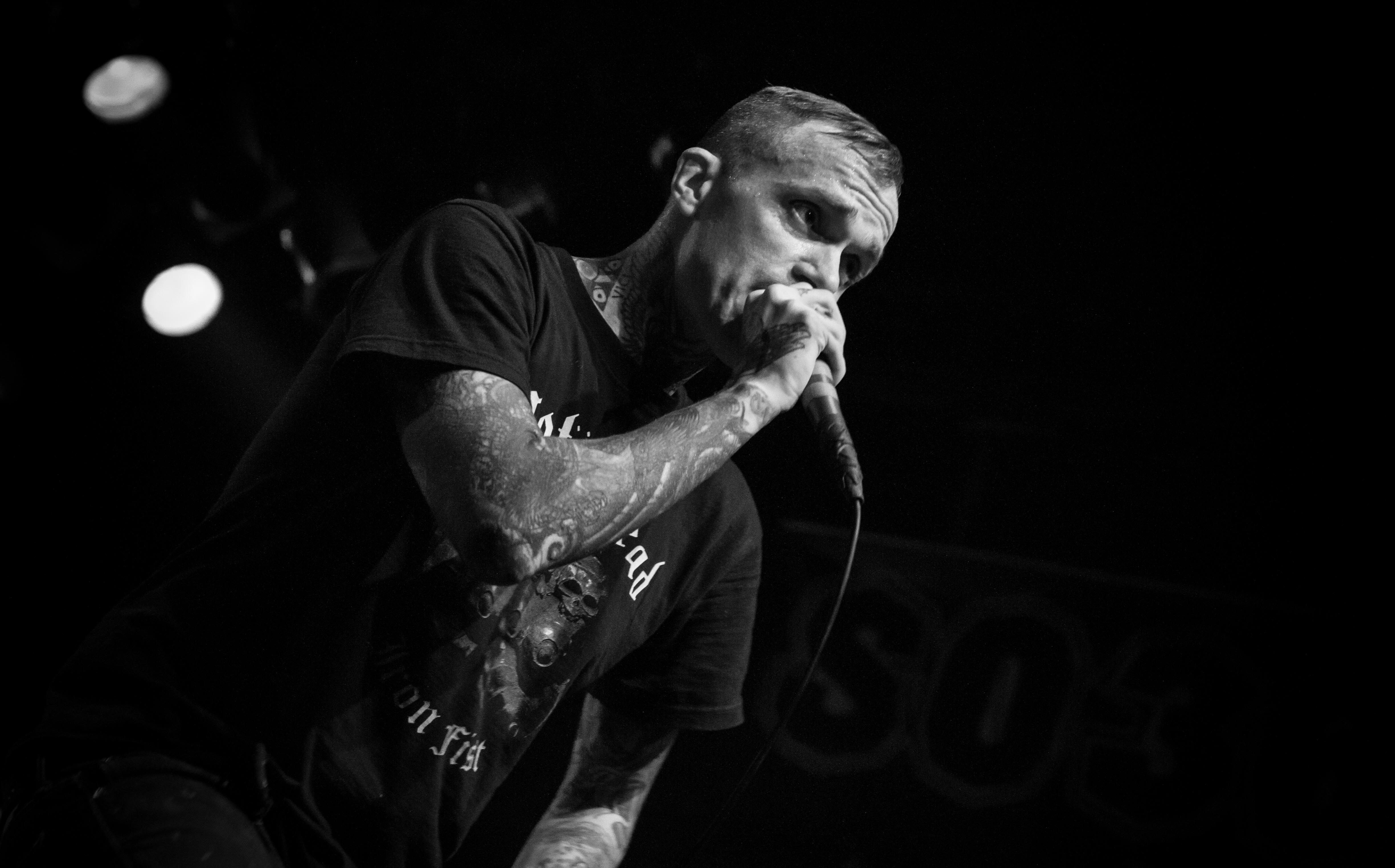 They are one of the groundbreaking bands in the genre that would later become known as metalcore: Converge formed in 1990 in Salem, Massachusetts. The band is rooted in both hardcore and heavy metal - and pioneering the combination of these styles. In 1994 the debut album HALO IN A HAYSTACK was released. Several releases, EPs and splits follow - and an ever increasing popularity. The band tours with Slayer - an accolade for anyone who has anything to do with metal. The stage is also shared with Slipknot. In 2016, Converge undertook an exciting project: together with Chelsea Wolfe, Ben Chisholm, Stephen Brodsky and Steve Von Till, the band played four special concerts designed as post-rock / ambient interpretations of their work. The first concert will take place in the Postbahnhof in Berlin, others in Reims, London and at the Dutch Roadburn Festival. The last album to date, THE DUSK IN US, will be released in 2017.

🛒 Order The Dusk in us at amazon.de