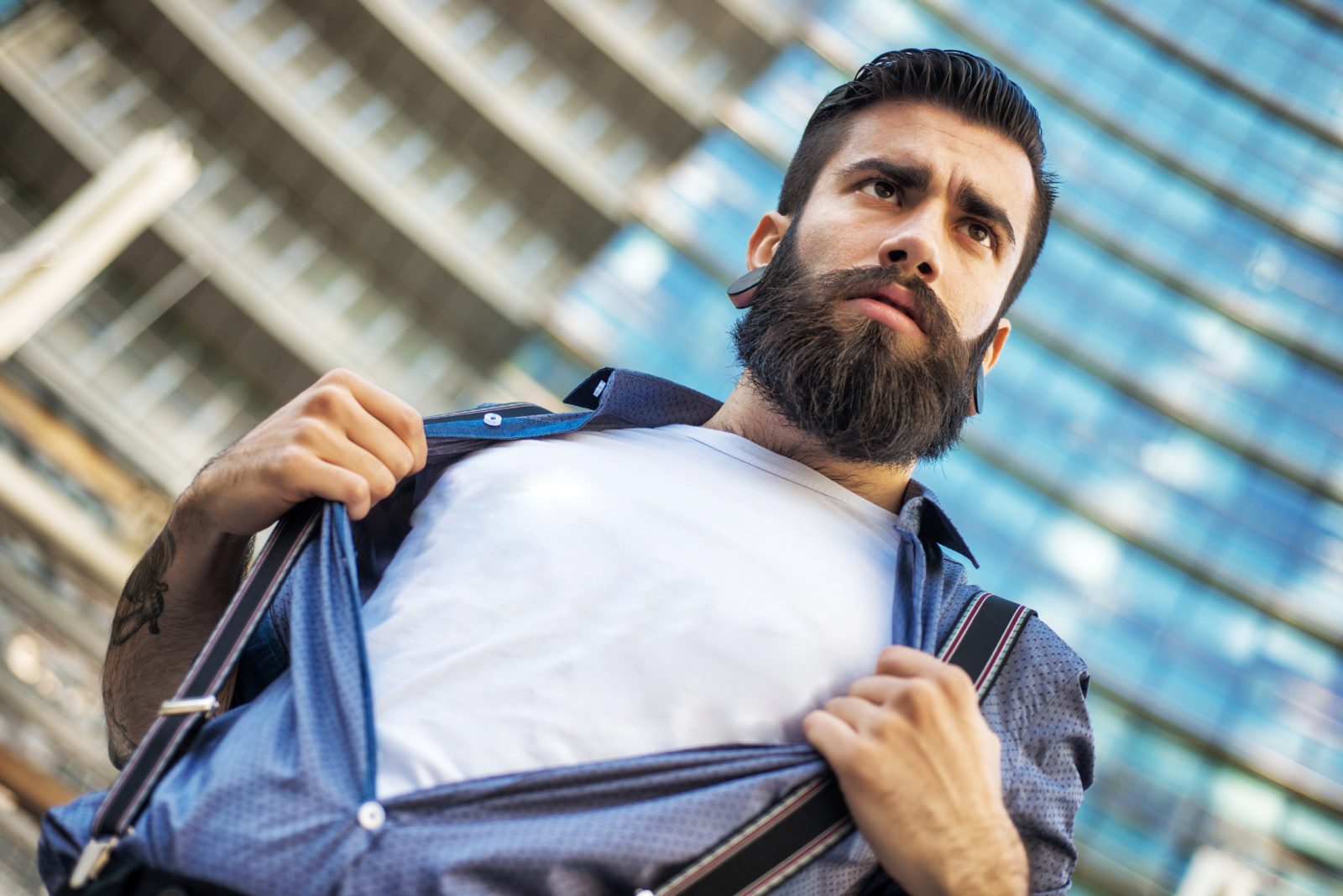 Antonia Baum is a young writer from Germany. She recently became a mother and processes her impressions about it in her book «Still Leben». Already at the beginning of the reading I stumble across the following passage: Part of a woman's life is to endure, to endure and to put yourself back, to serve, to understand that you are small and part of a succession of generations.

"You could also formulate it positively and speak of humility and insight," writes Antonia Baum. “In fact, a society is unthinkable without the characteristics and behavior listed. But it is unfair that women are responsible for it and how little they are valued for all the soft, caring and balancing things. For that which is invisible, but existential. "

Women are «your own fault»

I have also observed this disregard in our society - especially since I was a mother. The disdain begins where women have to justify the fact that they have no children, for example. Goes further by having women justify themselves for having children. That they have a child. Two. Or three. Which is why they keep working despite the children. Full time. Part time. Or not. Which is why they earn less than men. Obviously doing the wrong job. Or married the wrong man. All in all, women are “to blame” because they chose it themselves and voluntarily and should now, if you please, keep your mouth shut so that you can go back to the agenda - that is, to the essentials.

Conversely, men can do practically anything. For example, fathers still work full-time, this is "normal"; even desirable for the employer. If they reduce their workload to 80 percent, they will be celebrated as “modern fathers”, even as heroes who give their partners a helping hand. If you look at the American president, then men are allowed to grope, abuse and publicly express their disdain for women - and still be elected (or because of it?). A woman shouldn't even dream of such naughty behavior.

But why is that so? Why is the masculine above the feminine in our modern world?

The hierarchy of the sexes

I find what I am looking for in Yuval Noah Harari, an Israeli historian who has achieved worldwide fame with his books. In "A Brief History of Mankind" he writes straightforwardly about the fact that there is a hierarchy of the sexes in all known societies: "In every society there are men and women, and in every, but also every society, men are preferred over women."

According to Harari, at least since the agricultural revolution, people have given men a higher priority than women. "No matter how you define 'man' and 'woman' in detail - it was always better to be a man." The birth of children has always been a woman's job, since men don't have a uterus, writes Harari. “But around this hard biological core, every society has put numerous layers of cultural ideas and norms that have nothing to do with biology. Almost all the characteristics that societies attribute to men and women are supposedly natural, but in reality they are mostly devoid of any biological basis. "

In democratic Athens, for example, thousands of years ago, a person with a uterus was not considered a legal person. "None of the political leaders, philosophers, speakers and artists in Athens had a womb."

Why we should rethink

Today women can choose and study without their wombs preventing them. However, they are still underrepresented in politics and business - but at least there is no law that prohibits women from becoming judges or prime ministers.

Harari's remarks should be an indication of why women in male societies have to justify every step. And therefore it is advisable to think about the organization of our society. It is not acceptable that mothers today have to justify themselves for continuing to look after their children by themselves, even though they would like to share this time-consuming, often arduous work with the fathers. Nevertheless, it is the mothers who are later confronted with poverty in old age because they were unable to save up any pension assets with the pension funds.

Isn't it time to rethink?

You might also be interested in these postings: Mothers, what you achieve is enormous! Fathers, fight with women instead of against them!

Main topic «gender struggle»: This week the Mamablog is devoted to gender and compatibility issues. Our authors highlight grievances, struggles and convulsions - but also describe personal insights and approaches to solving how the genders can treat each other as partners. We look forward to lively discussions and wish you a lot of fun. The editorial office.