One day is enough to explore Jaipur 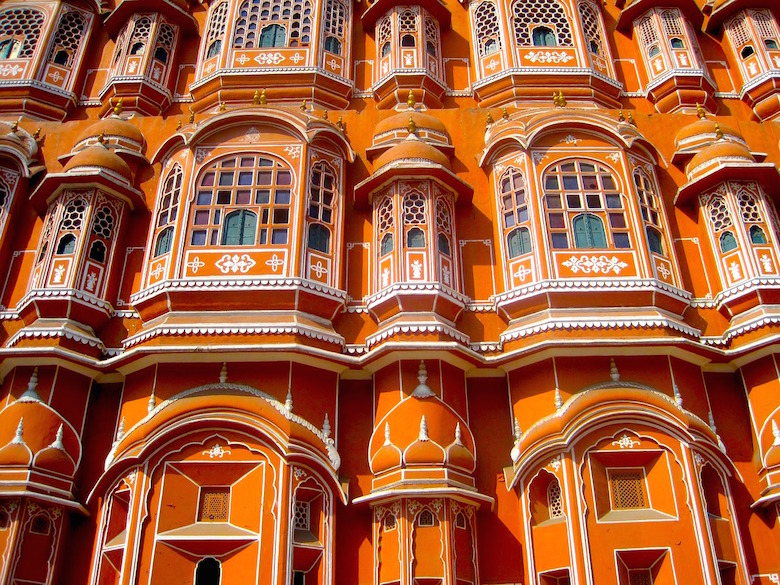 Palaces, festivals, forts, green gardens and great views - Jaipur has it all to offer. Here you will find an overview of the 12 best sights.

With almost 2.63 million inhabitants, Jaipur is the capital of the Indian state of Rajasthan. After Delhi and Agra, Jaipur is one of the most visited cities in India. Jaipur is a busy city. Especially in the old town, the streets are full of people, rickshaws, tuk tuks, cows and cars. Because of its pink houses, Jaipur is also known as the "Pink City". I spent three days in Jaipur and had enough time to see the main sights. The old town can easily be visited on foot. Here are the top ten must-see attractions in Jaipur.

The Albert Hall was built in 1867 in the Venetian and Mughal styles. Today it houses the Central Museum. Most of the collections in the museum deal with regional and Indian history. There are beautiful pottery from Jaipur, Hindu statues, miniature paintings and artifacts from around the world.

→Tickets for the Albert Hall Museum * 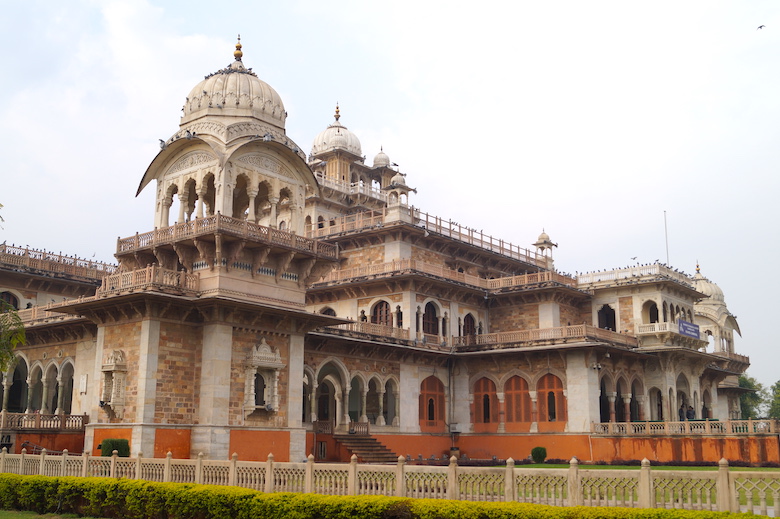 The most important sight in Jaipur is undoubtedly the Hawa Mahal (Palace of the Winds), which was built in 1799. The pink sandstone windows are half-octagon in shape and are beautifully perforated in a honeycomb style. Originally this building was used to let the ladies-in-waiting participate in the daily life of the city. You can climb to the top of the Hawa Mahal for a wonderful view of the entire city. 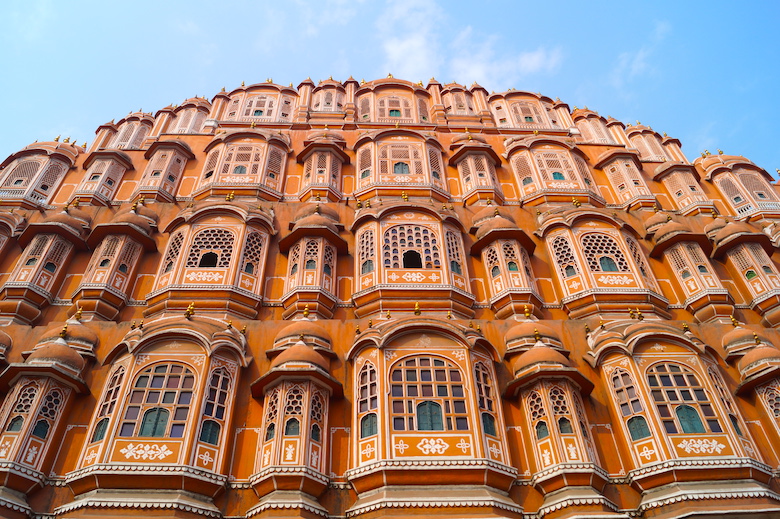 In the heart of the city lies the City Palace with its numerous courtyards, gardens and buildings. The magnificent city palace is now partially open to the public. Some parts of the palace are still inhabited by the descendants of the Rajas. The center of the palace is the impressive seven-story Chandra Mahal. Further highlights of the city palace are the Diwan-i-Khas (private audience hall), the Diwan-i-aam (audience hall) and the weapons and armaments museum. 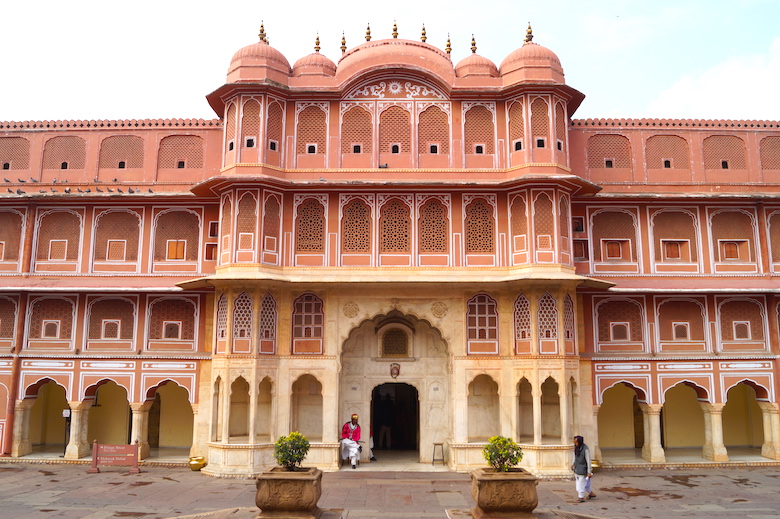 Opposite the City Palace is the observatory (Jantar Mantar), construction of which began in 1748. Ruler Jai Singh's interest in astronomy was far greater than his ability as a warrior. Of its five structures, the Jaipur Observatory is the largest and best preserved. You can marvel at various sundials and measuring instruments for determining the sun and planets. The highlight of the observatory are the measuring instruments of the zodiac "Rashi Valaya Yantra". 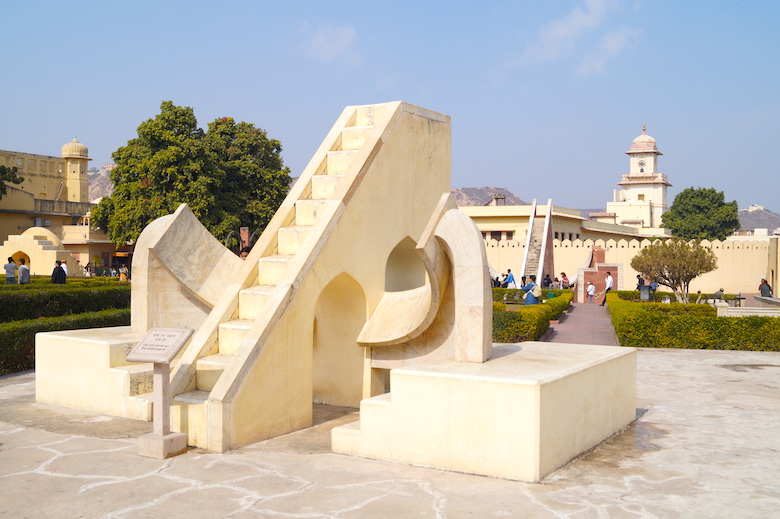 This 35 meter high minaret is also known as the Isarlaat and offers an excellent panoramic view of the "Pink City". It is the tallest building in the old town and was built by Maharaja Ishwari Singh, the successor of Jai Singh II, within the grounds of the Royal Palace. 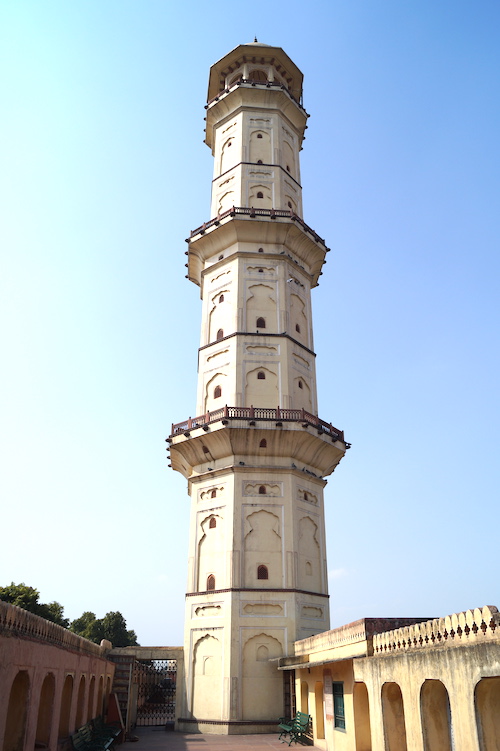 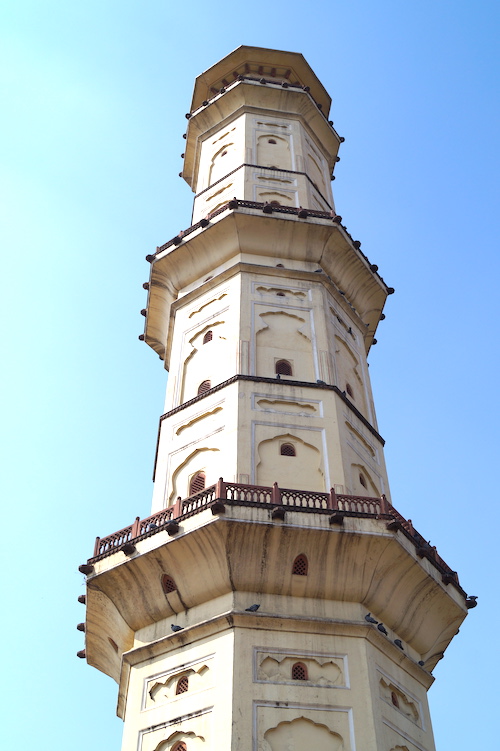 In 1734 Maharaja Sawai Jai Singh II, the founder of Jaipur, had the fortress built as a retreat on the ridge behind the city. The most interesting part of the complex, the Madhavendra Bhawan Palace, was created in the 19th century for the wives of Ram Singh II. A maze of corridors, patios and rooms, some with windows, surround the courtyard. The upper terrace offers a beautiful view of the pink city. 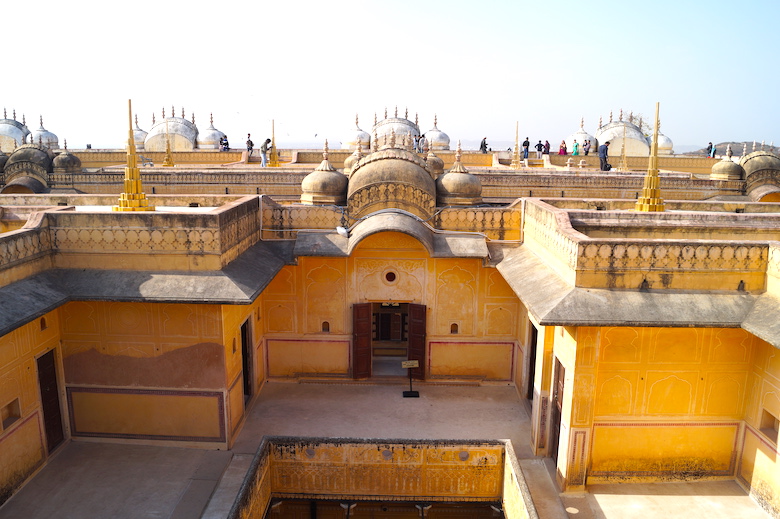 Northeast of the city walls of Jaipur, you will find the beautiful tombs of Gaitor. In the midst of the pretty garden landscape, they look like small marble works of art. Particularly impressive is the cenotaph of Jai Singh II, adorned with mythological scenes, whose white marble dome rests on 20 carved columns. 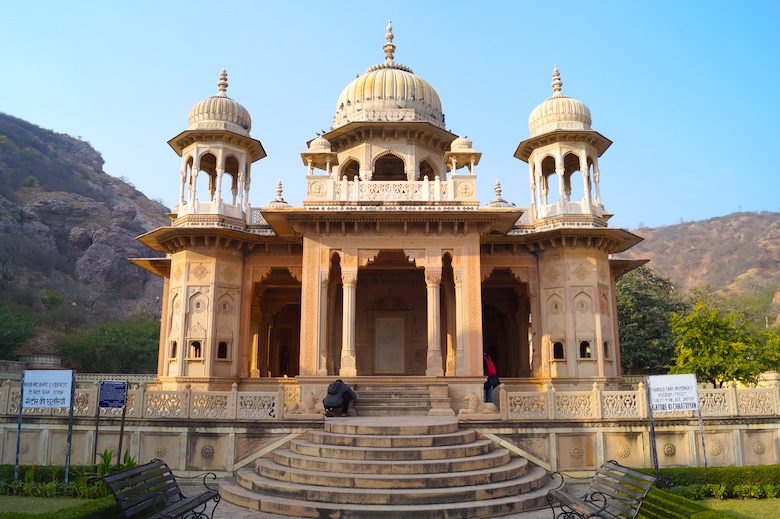 The Jal Mahal Water Palace is just outside of Jaipur, right on the road that leads to Amber Fort. The palace stands in the middle of a lake and is a popular stop for European tourists and Indian visitors. 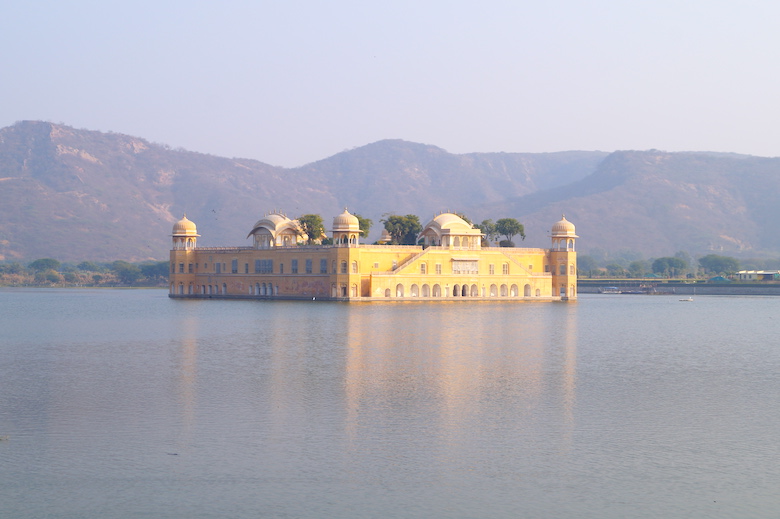 Amber Fort is about eleven kilometers north of Jaipur. Even the way to the fortress is spectacular. The complex is perched on a steep mountain slope and is reflected in the small lake at its feet. A winding cobblestone path leads past the artfully designed Mughal garden to the main gate of the Suraj Pol complex. Behind the gate there are several courtyards, the private apartments of the former rulers and a pretty garden. The wealth of the Rajputs is palpable in every corner of the palace complex. You need at least two hours to tour the entire complex. 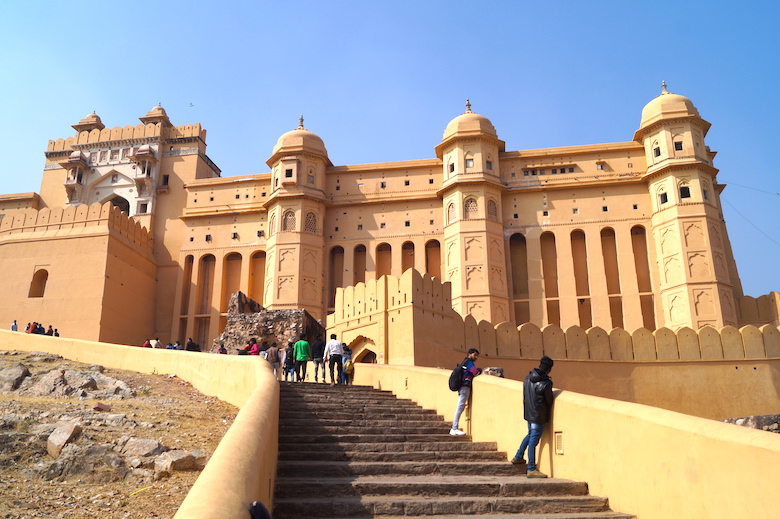 The Jaigarh Fortress was built in the 17th century and sits enthroned on the hills above the Amber Fort. Inside the fortress you can visit a former royal residential complex. The Laksmi Vilas residential complex has beautiful blue frescoes, the remains of a charming old Mughal garden and a small theater. From above you can enjoy a beautiful view of the fortress of Amber.

→ Here you will find the best tours & activities in Jaipur * 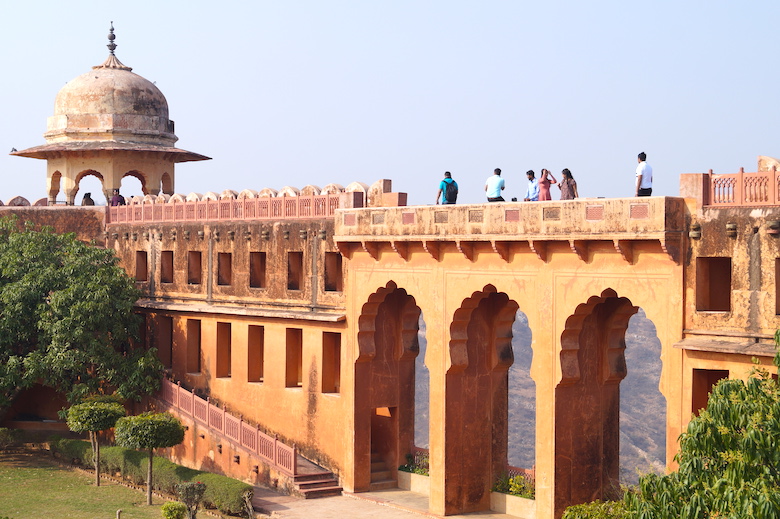