Which process determines the genes we inherit

Epigenetics: When we bequeath trauma

Holocaust survivors, soldiers from combat missions, rape victims: For years, the Max Planck Institute for Psychiatry in Munich has been investigating "epigenetic inheritance", i.e. how the experiences gained during the life of the parents have an influence on the genes of the offspring and which Role they could play in children's development.

The term epigenetics is made up of the words genetics and epigenesis, i.e. the development of a living being. As a kind of link between environmental influences and genes, epigenetics helps determine under which circumstances which gene is switched on and when it becomes silent again, this is called gene regulation.

How trauma occurs and what diseases it can lead to in future generations, explains Prof. Dr. Alon Chen, he is director and research assistant at the Max Planck Institute for Psychiatry.

DW: How does a stressful situation differ from a traumatic experience?

Alon Chen: There are many different types of stress: There are light stresses that can become chronic. For example, when we're upset at work or stuck in traffic every day. Such stressors can, for example, lead to an increased susceptibility to depression.

But this does not result in trauma that would trigger post-traumatic stress disorder (PTSD). For this it has to be severe and acute trauma. This is the case, for example, with rape, accidents or war missions.

Most of the time, however, patients recover after a few weeks and can return to normal life. But if the symptoms persist after a month, we speak of PTSD. I know people who still have the same symptoms even after 40 years.

More on this: Stressed genes

What symptoms do those affected suffer from?

Typical symptoms are sleep problems and nightmares. The patients suffer from anxiety and often have difficulty concentrating. They are also more jumpy, for example jumping up quickly when they hear a loud noise.

PTSD patients also often have problems assessing the risk, for example they just walk out onto the street. Overall, these people are unable to function properly in everyday life. 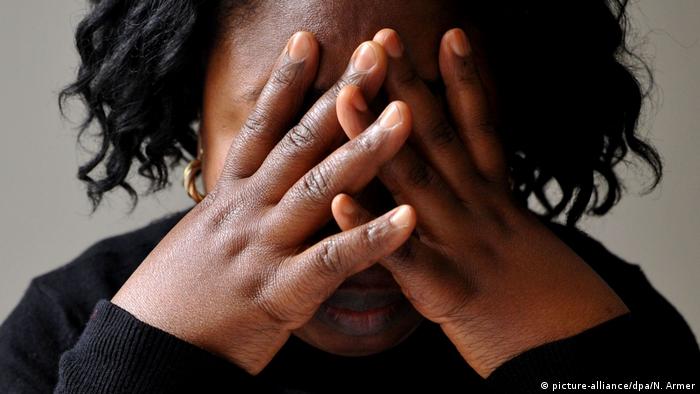 In your current study, you found that trauma can lead to epigenetic changes. But how does epigenetics work?

This is a relatively new area. When we talk about epigenetic changes, we don't mean that the letters of the DNA, i.e. its sequence, changes. Epigenetics goes beyond genetics. We then talk about chemical changes that affect what DNA is ultimately translated into.

It is through this process that the proteins are created in our body, including our brain. The proteins are the functional units that do the real work. For example, they determine which nerve cells are more or less active, and that ultimately influences our behavior.

More on this: Crime: On the trail of violent criminals with epigenetics 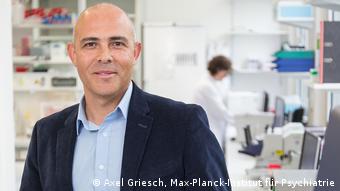 Alon Chen, director of the Max Planck Institute for Psychiatry

How do we genetically pass on what we have experienced to our descendants?

Just like the DNA, the so-called "epigenetic signature" is passed on to subsequent generations. Currently, these traits can be traced up to the third generation.

For example, if we look at the third generation of Holocaust survivors or the grandchildren of soldiers from WWII, we still see epigenetic traces of trauma. Ultimately, these lead to these people becoming more anxious or more prone to stress-related illnesses.

It is not yet clear how exactly these epigenetic changes are inherited. Because there are many factors at play. When a mother is under a lot of stress or has inherited the epigenetic signature from her parents, it changes the way she treats her children.

Environmental influences play just as much a role in a child's development as heredity. That is why it is so difficult to understand the mechanisms.

More on this:The trauma after the mission

How can PTSD patients be treated?

PTSD patients can currently take medication or seek psychotherapy. However, both methods are only partially effective in treating the disease. The medical need is also extremely great.

In order to develop new types of treatments, we need to understand the mechanisms involved. We need to understand what happens in the brain, which genes are involved, and which epigenetic modifications put people at a higher risk of developing the disease.

Only in this way can we develop methods of treatment or prevent those affected from developing post-trauma at an early stage. Then we could determine at an early stage when a person is particularly susceptible to PTSD and say, for example, that they should not be sent to Afghanistan as a soldier. 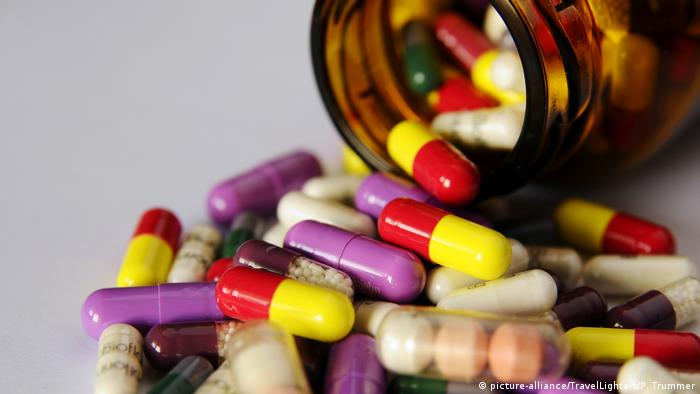 More research is needed into new ways to treat PTSD.

More on this: Antidepressants or Psychotherapy?

Do the epigenetic changes disappear after successful treatment?

We do not yet know whether the epigenetic traits change after recovery. Or whether they are simply blocked by something and come back into effect when the person experiences another trauma.

Even if you are exposed to stress as an embryo in the mother's womb, this changes the epigenetic characteristics. It can still grow up normally and does not notice anything. But the minute it is exposed to trauma, the epigenetic signature becomes decisive: its risk of becoming ill is then significantly higher.

Prof. Dr. Alon Chen is director and research assistant at the Max Planck Institute for Psychiatry.

The interview was conducted by Liyang Zhao.