Develops the esteem for others our personality

Personality and what influences it

What is personality How does it develop and how can you change your personality? Questions that concern many of us and that have an answer to the “Radio Wien” psychologist Karin Busch-Frankl.

Personality, also called temperament or character, describes the relatively stable psychological characteristics of a person, which are characterized by thinking, feeling and acting. A multitude of factors, i.e. a colorful mixture of genetic predisposition, origin, experiences from childhood and interpersonal relationships, social status and environment, shape the personality. 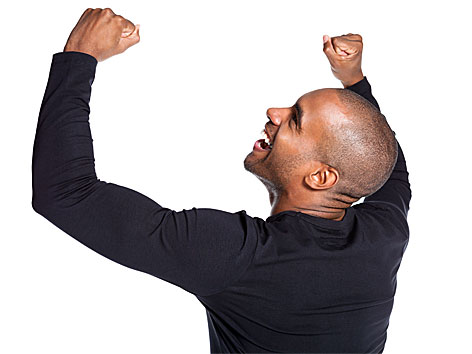 We know from new studies that relationships, especially starting a family and choosing a career, are of great importance for our personal development. Personality is something that can also change within a certain framework, since our experiences leave traces in our character.

The biggest changes in our personality take place before the age of 30 and after the age of 70. Transition phases from child to adolescent, from adolescent to adult to aging person are particularly formative.

How does personality develop? It used to be believed that personality was something that was stable and unchangeable. The psychologists Costa and McCrae spoke of an intrinsic maturation, that is, that the personality develops out of itself and is genetically determined. However, this theory is now out of date.

According to today's view, personality develops on the basis of life experiences. It is a kind of interplay between family, work, friends and genetic factors. By adapting to current living conditions, we also change our personality.

A 2011 study also shows that personality dimensions can also be age-dependent. This study is based on the Big Five model - a model for describing personality traits. This model distinguishes the following characters: 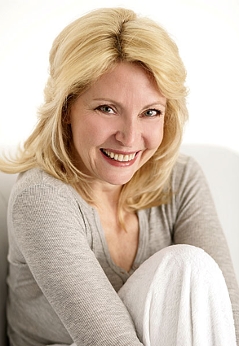 Furthermore, how our personality is shaped, seems to be coping with the sensitive development phase from a depth psychological point of view. For example, if the mother does not succeed in giving the infant sufficient security (so-called basic trust), this child may have difficulties in relationships later in life or be withdrawn.

Since there is always an interplay between the environment and the person, one can ask oneself what about my environment prevents me from being the way I want it to be. What do I like about me and what am I less satisfied with? Why do I want to change something about myself? People who always complain about themselves - "I can't do anything" - will sooner or later become losers.

Thinking positively is necessary to have positive experiences. One should not try to change the personality of a person, but one should create an environment for this person in which the personality can develop. Self-acceptance and self-realization is the goal of us humans.

In order to achieve this goal, it is necessary to satisfy basic needs such as food and housing, to feel safe, to have friends, to experience appreciation and to be given meaningful tasks. Everyone is primarily responsible for themselves and also for taking good care of themselves.