Why are the 80s important

When we say “everything used to be better” then we mean it. We grew up in the 80s and as a result had many advantages that today's generation usually doesn't even know. Here are my reasons / memories why it was nice for me to grow up in the 80s:

We had music that we could immediately recognize by the melody. From AC / DC to Nena with Neue Deutsche Welle - we had a great musical variety. That is why our music is still played on the radio to this day.

Back then, football was more sport than business. Every day we gathered in front of the television and watched the games at the sports show. 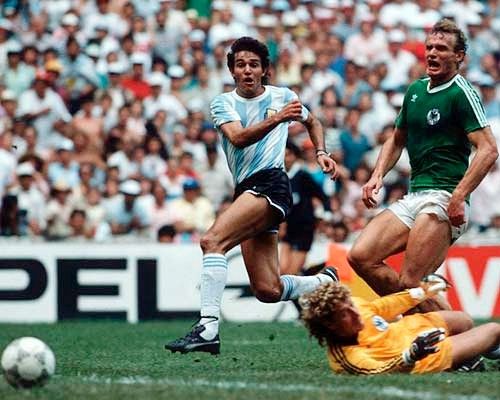 We had delicious sweet drinks and the first cocktails also found their way to us. At that time we didn't mix everything with energy, cola or orange juice, it was drunk straight or on the rocks. 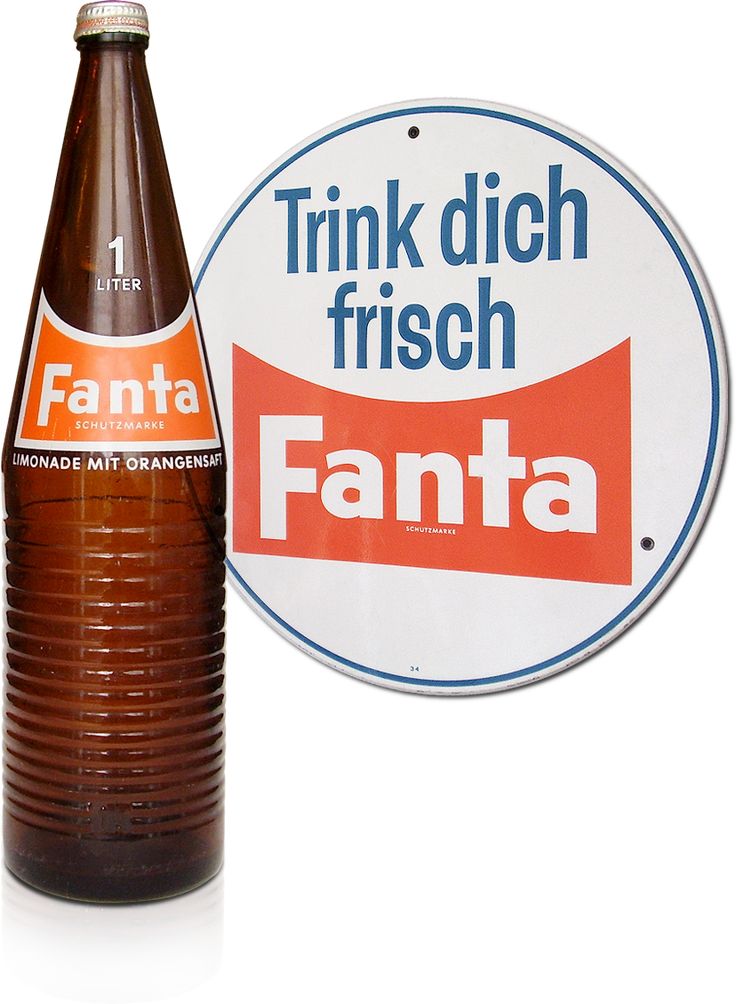 Our fashion was colorful, individual and breathtaking. Bright colors were important - especially if it was neon-colored 😉 Our hairstyles were mostly mullets, perms or hairdos - worn with pride.

Whenever I ate my muesli in the morning, I always had a quick look at Pumuckl afterwards. My older brother always saw "A Colt Just in Case" with Dad in the afternoons. There weren't as many channels as there are today, but there were reasonable series for that. We don't need court programs, jungle camps or reality TV! Our shows have really entertained us. Not like the garbage that runs out today. 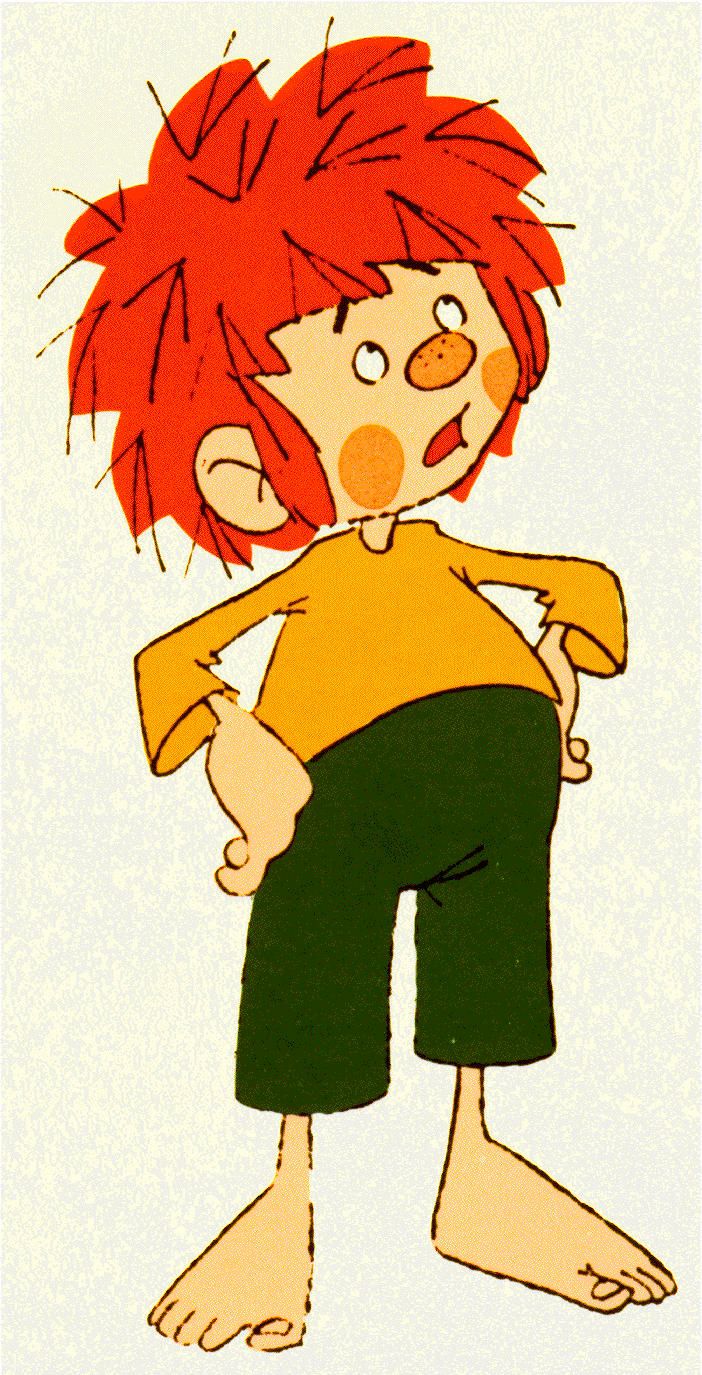 Our films didn't need 3D to shine. With us the whole cinema laughed at Otto and at 007 we all cheered with Roger Moore. However, the most important thing was the ice before the movie 🙂 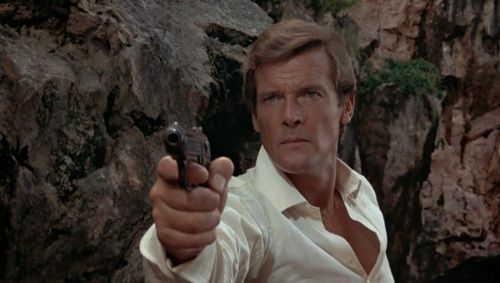 When talking on the phone we played with the string forever and always hurried to make sure it wasn't that expensive. Calling on the go was only possible when there was a phone booth nearby. And when you were out with your friends, you could still have a good conversation without someone looking at your cell phone all the time. 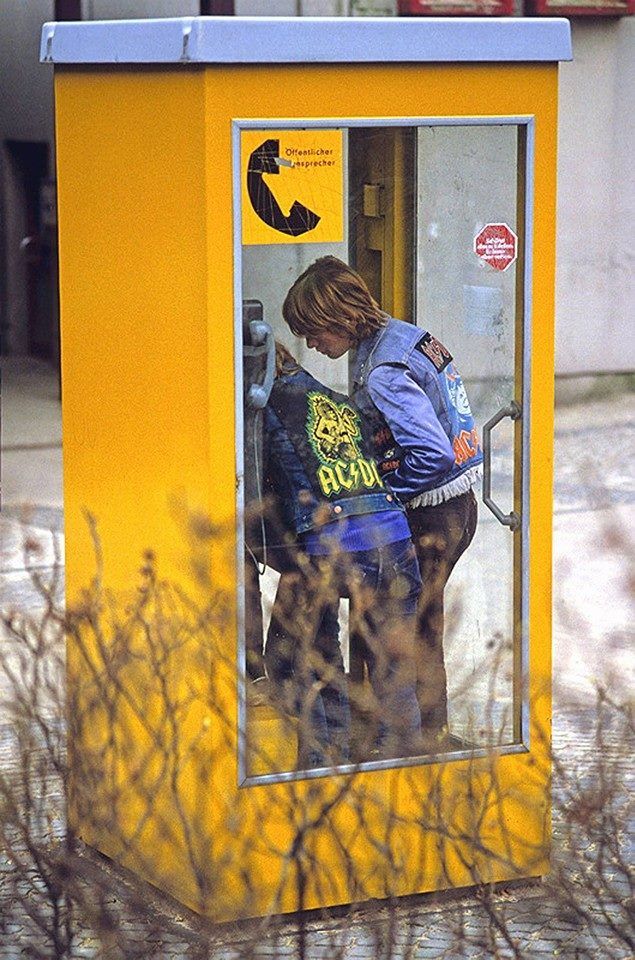 We could do whatever we wanted. When we were playing outside, we couldn't be reached! “Come home when it gets dark” was our only obligation. 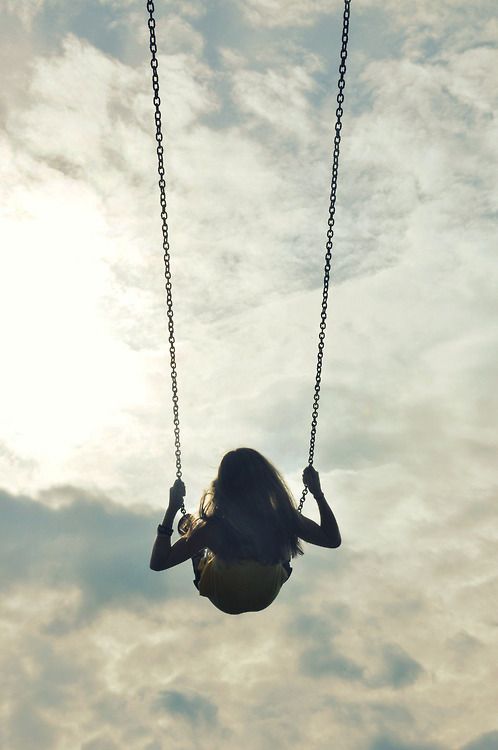 We played with real things and not iPhones or iPads. Most of the time, these toys couldn't be broken and stayed with us forever. When I see the children today whose parents simply hand their cell phones into their hands, I feel angry. We used to receive support - today the children are kept quiet. 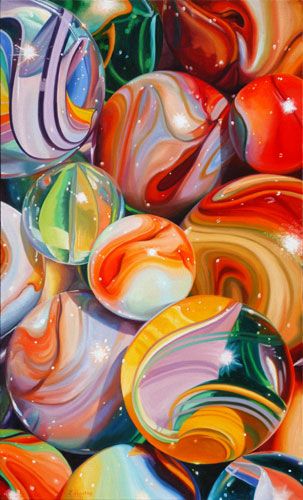 The cars of the 80s had curves, edges and character. You recognized the cars immediately and each of us had an exact dream car. Today it is difficult to tell which car appears around the next corner - uniformity. 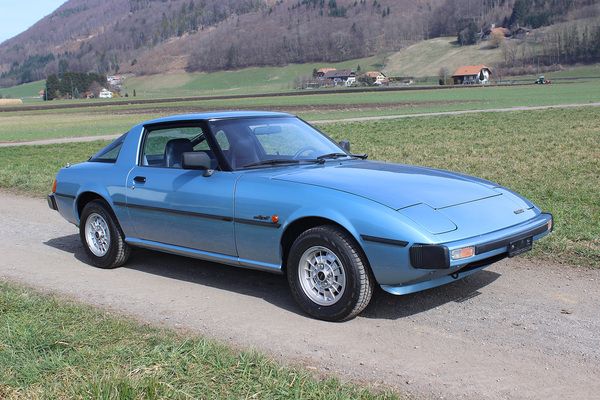 They ate what Mama put on the table, even spinach. And it was cooked for us every day. We rarely went to the restaurant, if only on weekends. When I see families eating in fast food restaurants today, I like to think back to mom's dishes. But there is still one thing that still inspires me as much today as it did then: Nutella 🙂 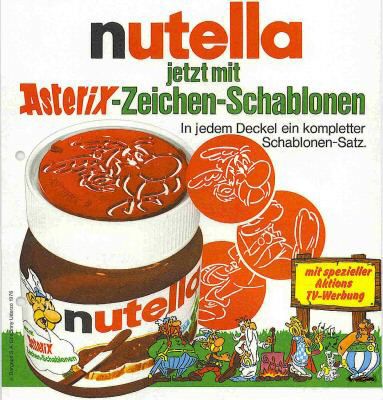 Source: pinterest.com
And the most important point for me: we were younger!