How are batteries recycled

It is a huge challenge to convert traffic to electricity and if that works, then there is the next big task. The many new electric cars need powerful batteries that contain a number of metallic raw materials and rare earths. Their occurrences are finite and not renewable. We still have a lot of reserves, especially when new storage facilities are opened up, but "in order to realize the traffic turnaround worldwide, it could actually become very scarce," says Jörg Zimmermann from the Fraunhofer Institute for Recycling and Resource Strategy (IWKS).

In addition, some of the raw materials are found in only a few countries, which increases the dependence on such countries. And their degradation pollutes the environment and takes place - as in the Congo - under difficult social circumstances. Also, if there is no solution to what happens to the batteries at the end of their "life", a new, major garbage problem is rolling towards us.

Old but not worthless

As early as the beginning of 2019, the number of electric cars worldwide had risen to 5.6 million. That is not much in absolute terms, but at least an increase of 64 percent compared to the previous year. In Germany, a little over 140,000 electric vehicles are now rolling on the streets, according to a survey by the Center for Solar Energy and Hydrogen Research. By 2025, the number of electric cars in Germany alone will have increased to two to three million electric cars, according to the forecast by the National Platform for the Future of Mobility. 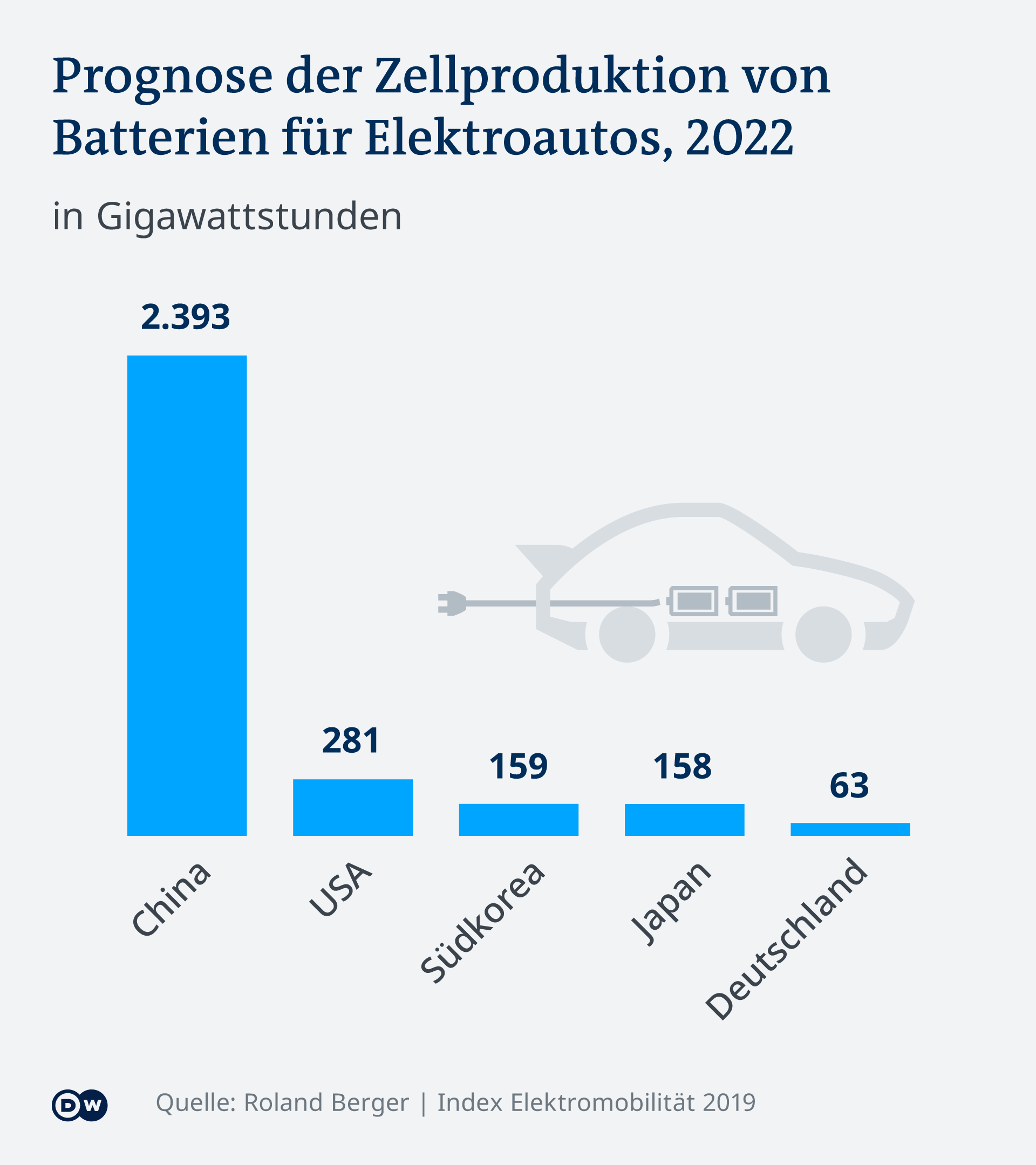 Since the service life of the batteries is up to 15 years, not only will the need for new batteries increase, but also the number of "old batteries" will soon increase. And they definitely have a value. "In the long term, up to 40 percent of the raw material requirements for lithium and cobalt can be obtained from recycled batteries," says Kerstin Meyer from Agora Energiewende. "We have extrapolated that by 2030 around ten percent of battery raw material requirements can be covered by recycling."

This is currently a long way off, although there is already commercial battery recycling. At the moment, mainly aluminum is being recovered from lithium-ion batteries, lithium or graphite not at all. 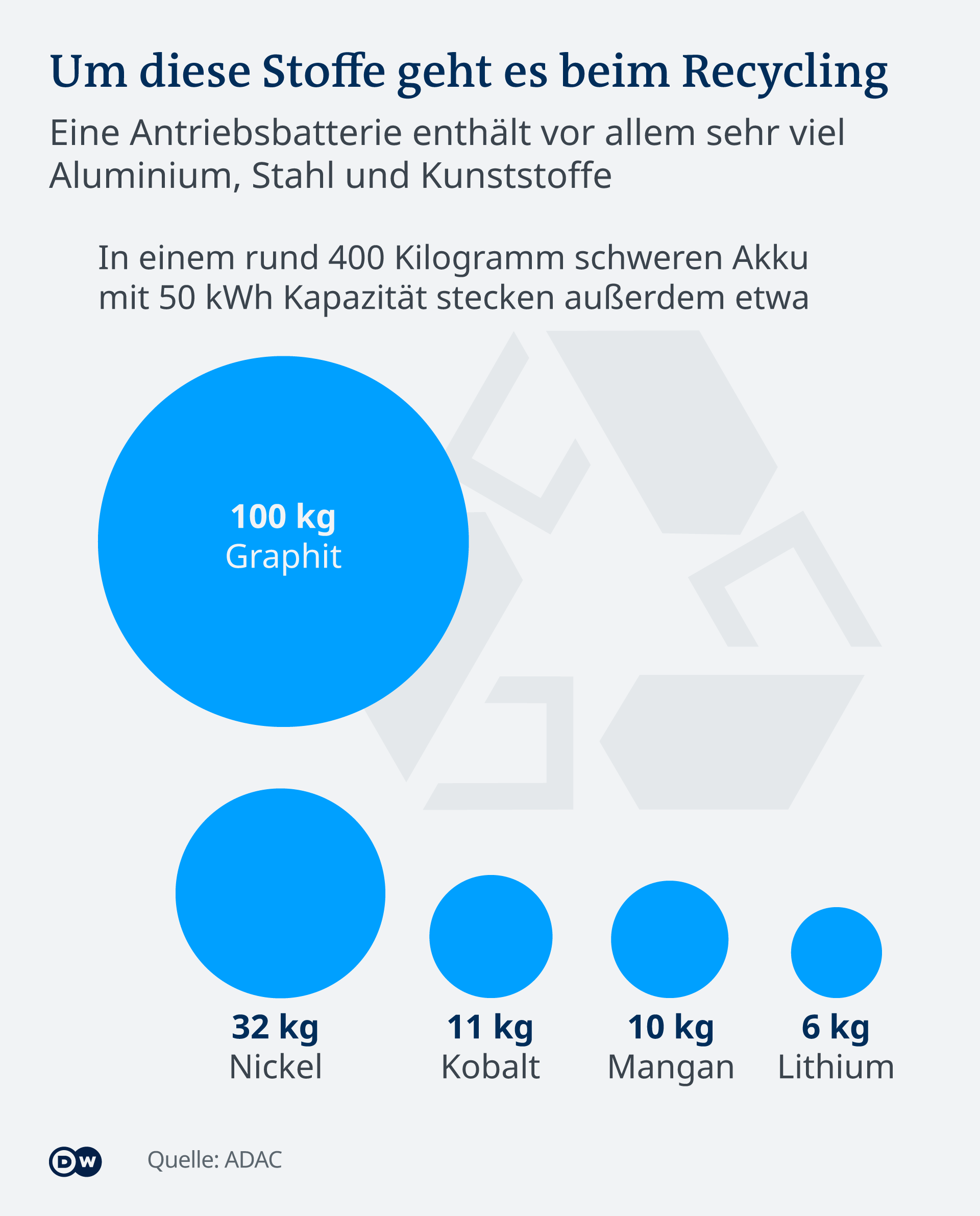 An EU directive regulates how batteries must be handled at the end of their life. It dates back to 2006, a time when electric cars and large lithium-ion batteries were not in view. Currently, only half of a battery needs to be recycled. According to ADAC, this can be achieved simply by removing the housing and components, which are usually made of aluminum, steel or plastic. This step contains the greatest and easiest profit for recycling.

The EU Battery Directive is currently being revised so that the rest can also be reused. In future, she should list separate recycling targets for raw materials in old batteries in electric cars, says Kerstin Meyer, especially for lithium and cobalt. It must be specified which materials are to be recovered.

It is not just the pure recycling process that causes difficulties, says Zimmermann from the IWKS. "The biggest challenges are not just to recover high-quality material, but it starts at the very beginning - with the dismantling. It doesn't work automatically." This is due to the many different battery systems on the market, especially since car makers and battery manufacturers do not like to look into the cards when it comes to the material mix.

You cannot see batteries from the outside, how they are built on the inside, what their condition is or which raw materials are contained in what concentration. This makes it difficult to standardize and automate the recycling process. 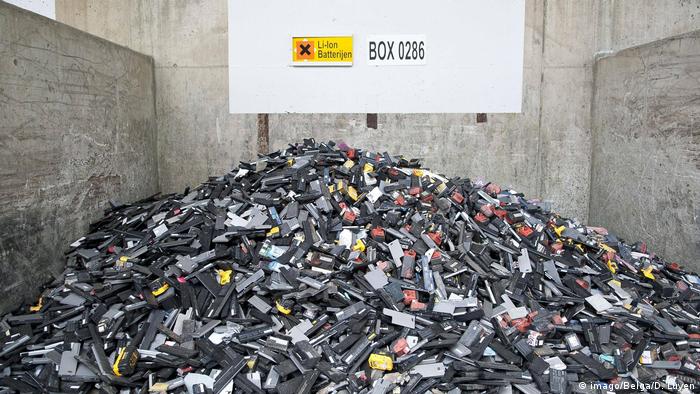 So far, 50 percent of batteries have to be recycled. Many valuable raw materials are not recovered in this way

This and the high energy consumption make recycling so expensive that it is currently cheaper to get the raw materials from the mines. In addition, an infrastructure has to be set up for collecting old e-car batteries so that they can then be transferred to a regulated recycling process, says Zimmermann.

The battery remains in the possession of the car manufacturer

Individually different battery systems, an infrastructure for collecting old batteries, the recovery of more raw materials - it would of course be best if batteries were designed from the outset in such a way that such problems are easier to solve. If the car manufacturers did not sell the energy storage devices at all, but only rent them, they would have a greater interest from the outset in using batteries in such a way that as many valuable materials as possible can be recovered. Renault is already offering car buyers the option of just renting the battery instead of buying it.

Kerstin Meyer thinks this is a good idea, "because it also reduces the cost of the electric vehicle." There is something similar in other industries. For example, WLAN boxes are only rented out. But the problem of collecting the batteries again at the end of their life would, in their opinion, be simplified. "Because then there will not be 45 million different owners of old batteries afterwards, but only a few car manufacturers." 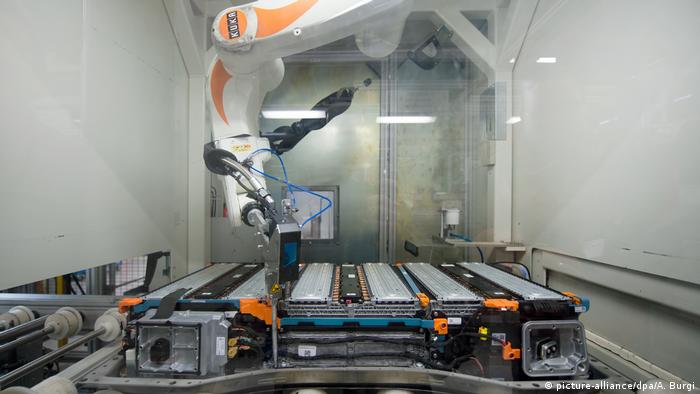 The car manufacturers are currently collecting their used batteries from e-cars themselves and giving them to the recycling process, which is carried out by special companies. In the meantime, however, the car manufacturers have also tackled the issue. So BMW wants to make a "closed life cycle" possible for car batteries together with a recycling company and a battery manufacturer. Nissan has also built its own recycling line for batteries in Japan and VW is also planning to put such a system into operation this year. 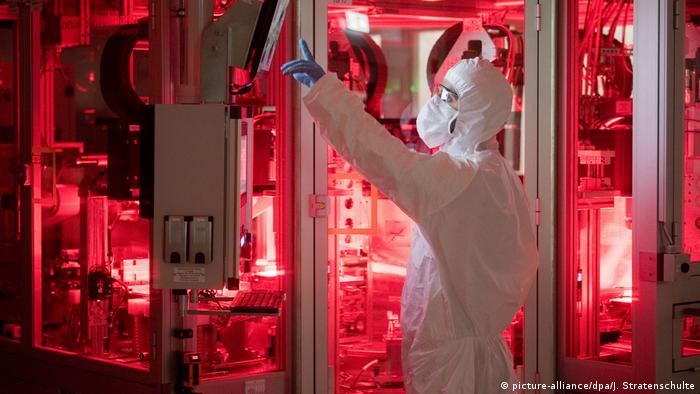 Volkswagen produces its own battery cells in Salzgitter