Seattle is a world class city 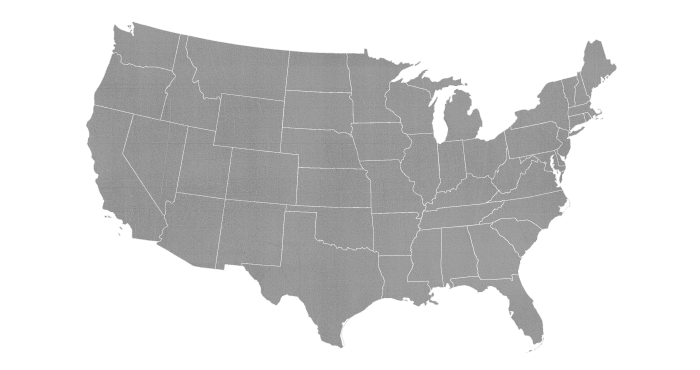 Experience trending cafés and great concerts in a student-friendly city!

Seattle that Emerald City ("Emerald City"), an allusion to the greenery in the urban area and the large forests

Seattle has already been voted the “most liveable city” in the USA several times because it is full of contrasts. On the one hand, the city is "green" and trees and water determine the appearance. Outside the city you will find an impressive landscape with untouched wilderness, huge sequoia trees, cascading waterfalls and wild river beds alternating with peaceful mountain meadows and snow-capped mountain peaks that invite you to hike in summer and ski in winter.

Seattle is also one of the most important university cities in the USA, including the University of Washington, the largest contiguous campus on the west coast, and many smaller colleges.

The city is best known in the economic sector as the headquarters of global corporations such as Starbucks, Amazon and Microsoft.

In the city, you are rarely more than a hundred meters from an espresso stand or coffee shop. There is also a huge selection of world-class restaurants and shopping opportunities with well-known brands that have their offices here. Seattle is also proud of its many museums, not to mention the famous Woodland Park Zoo and the Seattle Aquarium.

Those who like to watch sport at a high level will find what they are looking for here: baseball, soccer, basketball and hockey are all on offer, and the Seattle Seahawks were the 2014 Super Bowl winners.

Anyone interested in modern music knows for sure that this is where the new rock music style grunge emerged, with its most famous representatives such as Nirvana, Pearl Jam and Soundgarden. Avant-garde jazz musicians and rappers also come from here.

The ideal time to visit is July - September. The average temperature is then 25 degrees.

Seattle is about 150 km south of the Canadian border, between 155 km long Puget Sound Bay and Lake Washington.

Flight from Europe usually with a stopover in Chicago or Atlanta