What's your rating of Wicked Musical

After ten years, WICKED is coming back to Germany in a new guise. Stage Entertainment has made some changes to the hit musical from Broadway. Spectators can now expect a new stage set, many special effects and newly designed costumes. Director Lindsay Posner is happy about "a new, modern WICKED". Current references give the musical fairy tale a new dimension. The touching story of the extraordinary friendship between the dissimilar witches Glinda and Elphaba has been inspiring internationally since 2003. Their friendship, first love and the fight against evil form the core of the prehistory of the Wizard of Oz. With Glinda and Elphaba, the audience cheers for the all-important question: How many differences can friendship overcome?

Click on the button below to load the contents of VG Wort.

Duration: 2.5 hours including a break 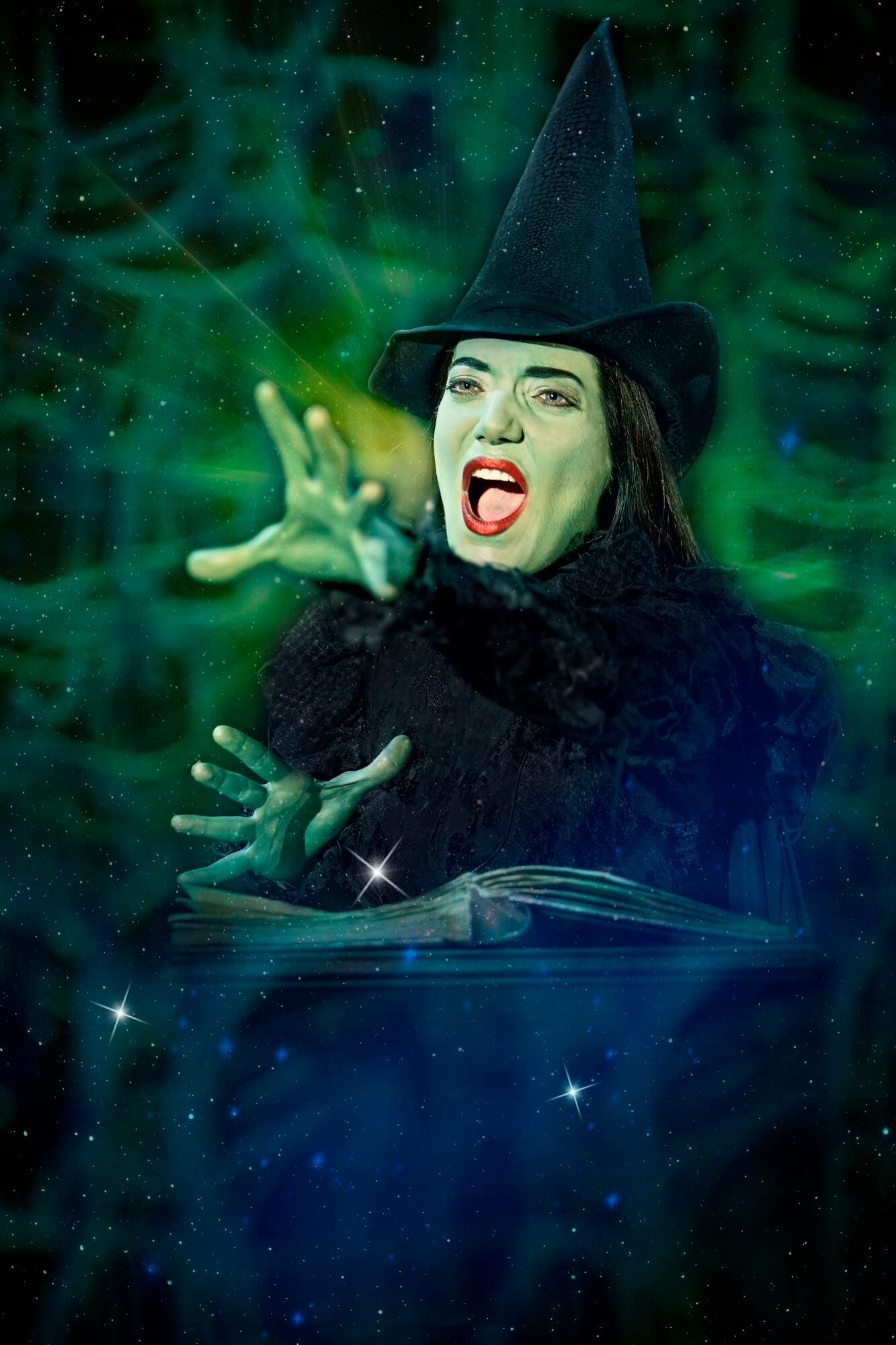 WICKED tells the untold story of the witches from the land of Oz. The musical begins with the death of the witch Elphaba. All of Oz celebrates the death of the Wicked Witch of the West. Only Glinda remembers the young girl Elphaba. Because of her green skin color, Elphaba was already annoyed and excluded by the other students at the Glizz Magic School. Elphaba has to share a room in the boarding school with the popular Glinda. Both girls feel repulsed by the otherness of the roommate.

By chance, the headmistress Madame Akaber recognizes the great talent of the witch Elphaba. She promises her a great future alongside the mighty wizard in the emerald city. The lonely girl hopes to finally gain respect and friendship through future success. Through the teacher Dr. Dillamonth, a talking billy goat, the girls learn of strange events in the land of Oz. It seems as if the talking animals are disappearing from Oz.

The charming Fiyero comes to Glizz as a new student. For the popular Glinda, it's love at first sight. Due to a misunderstanding, Elphaba believes that Glinda is her friend. Elphaba makes sure that Glinda also receives magic lessons. Glinda meanwhile teaches Elphaba in popularity - with moderate success. The tender friendship of the two different witches is put to the first test by Fiyero. Because Elphaba also feels how she falls in love with Fiyero against her will. In addition, the situation in Oz comes to a head and the young witches are soon faced with fundamental decisions.

The musical in Hamburg

There is currently no rating for the musical. Be the first to rate the musical WICKED.

Receive an overview of the most important musical news once a month: Which new musicals are running where? What great musicals are there? Don't miss any more hints!

WICKED enchants in a new version

WICKED has been enchanting audiences on Broadway in New York and London since 2003. WICKED celebrated its German premiere in Stuttgart in 2007. Afterwards it thrilled musical fans in Oberhausen. The musical has now seen more than 60 million viewers worldwide. Stephen Schwartz and Winnie Holzman wrote WICKED based on a novel by Gregory Maguire. But in Hamburg the audience is by no means expecting a new edition of the Broadway hit. Instead, the ambitious creative team around Stage Entertainment producer Simone Linhof has given the musical WICKED a new face. So be sure to be there when WICKED enchants Germany.

A friendship among special witches

Director Lindsay Posner says about his version of WICKED: “We want to focus more on the core of the story: The special friendship between our heroes - Glinda and the green Elphaba. Two witches, one great love and their common fight against evil. ”Viewers have always been excited when Glinda and Elphaba investigate the strange occurrences in Oz. It remains exciting to see how Posner and his team design the two witches in WICKED.

As a magical prehistory to the classic "The Wizard of Oz", the musical WICKED touches on central themes. The friendship between the different witches is a symbol of tolerance. For each of the two young witches, the way they see the world changes when they meet the other. The popular Glinda has to question her own popularity. The green Elphaba experiences something like understanding for the first time through Glinda. But how can a friendship between such different people withstand the social pressure? - The trick of WICKED lies in the enchanting lightness despite difficult issues such as discrimination and hatred. In a magical world like Oz, the fight against evil is enchanting. 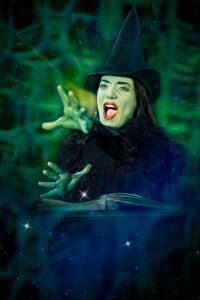 Even with the stage design, visitors by no means expect a simple new edition of the hit musical from Broadway. For the new German version, the creative team around the British set and costume designer John Bausor came up with some ideas for the set design. Technical innovations bring a new Oz to life on stage. Exciting effects create a special atmosphere and enchant the audience. The costumes were also redesigned for the German version of WICKED. They should emphasize the different characters more clearly and are sure to cause surprises and enthusiasm.

The names of the creative team at WICKED suggest a lot of new ideas and energy. The new choreography is designed by the young choreographer Liam Steel. The British theater director Lindsay Posner (winner of the Laurence Olivier Award) convinces in his productions with a precise feeling for his characters. His WICKED should touch and move the audience. Let yourself be enchanted and secure your tickets for this new WICKED directly online now.