What screams I'm a YouTuber

What would we do if two young men in their early 20s suddenly appeared out of nowhere and approached us armed with long butcher knives? Panic fear would be a more than natural reaction. And those who are sane and cannot find an escape route are prepared to resist.

A typical “fight-or-flight” situation: fleeing or fighting. Our brain is programmed for it. 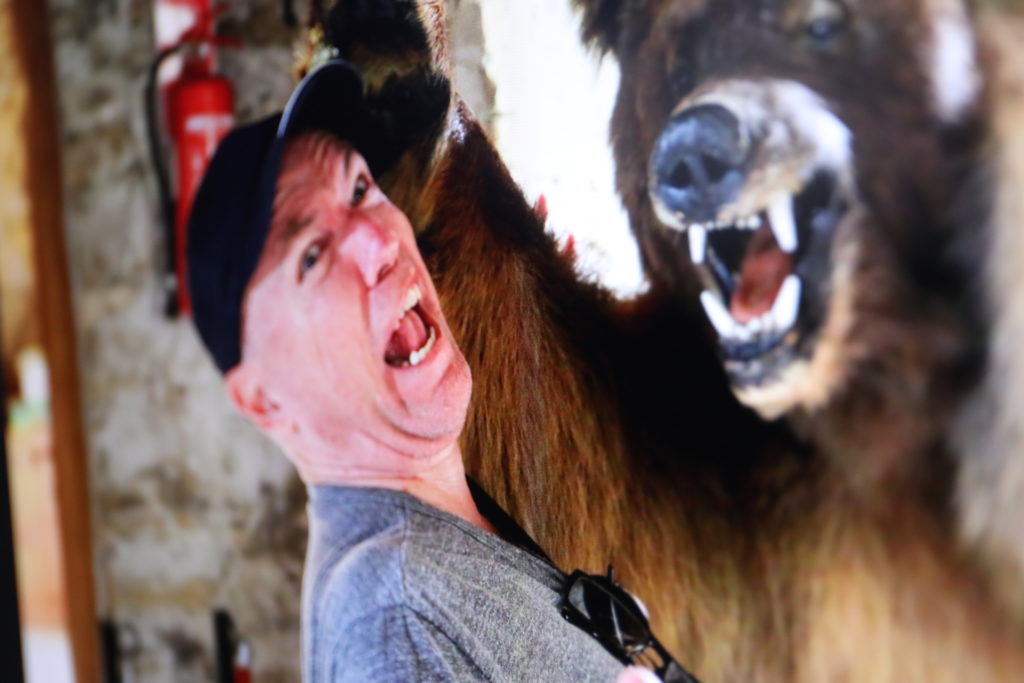 When is a joke still harmless, when does it become a threat?

Youtuber shot - because he scared people to death

In the United States, this has now had dire consequences: a young man shot a 20-year-old. One with a butcher's knife in hand. He said it was a funny idea, together with a friend - also equipped with a butcher's knife - to “surprise” and frighten a group of young people - in order to record the whole thing on video.

Because that's the way you do it - on Youtube and Co. “Prank” videos are called trivializing such completely sick productions. “Prank” = prank.

Now the Youtuber is dead. Because many people in the USA are carrying weapons - and one of the attacked group has resisted. Who would blame a victim of such prank nonsense for fighting back? Self-defense. Or - because there was no real threat, but it could and should be reasonably assumed - putative self-defense.

The Youtuber dead. The young man who had to fight back, probably traumatized. Great fun, isn't it?

Prank videos are extremely popular “Understand Fun” on the net

Prank: Scare people is supposed to be funny

And all because a Youtuber finds it entertaining to play cruel pranks on people.

The trend has been spreading for a long time on YouTube, Instagram, TikTok and Co. So that the videos are also liked, clicked and shared, ideally always one number harder than in the video before. Youtubers even earn money with it - YouTube itself of course anyway. Abnormal.

I'll be completely honest: I don't have the slightest understanding for that. Without empathy, brutal, crazy. Even videos that are commonly considered “harmless” are terrible. For example, what's fun about scaring toddlers by putting on a gorilla costume and traumatizing them? The children experience a moment of shock - and then the small, unfortunate victims are publicly exposed.

There is no such thing as harmless - every horror has consequences

And what for? For attention. Malicious joy. Fame. For money.

Youtube prohibits such videos according to guidelines - but only "in pranks in which the victims believe they are in serious danger". The portal cites fake break-ins or shootings as an example. But even a person who reaches into a can and a tarantula jumps towards him / her or a two-year-old child who is suddenly attacked by a life-size teddy bear feels that his / her life is in danger. Such videos are allowed and can be viewed accordingly.

The examples show: there is no such thing as harmless. On the one hand, because fear can always be traumatizing - especially if you did not choose this situation yourself (for example, by going to the cinema). On the other hand, because there are enough crazy people in this world who think they have to top everything in this over-the-top media.

Prank is not funny. Prank is sick.