Officially retired as a player, Utley will remain involved in the game

The ball player who grew to be known around Phillies Nation as ‘The Man’ appeared in his final big-league game on September 30, 2018. Stepping to the plate as a pinch-hitter for the Los Angeles Dodgers, Utley struck out in his final plate appearance after 16 seasons in Major League Baseball.

Over parts of 13 years with the Phillies, Utley had become a heroic fan favorite. He banged out 233 home runs, drove in 916 runs, and crossed the plate with a run scored 949 times. He was a six-time National League All-Star, four-time Silver Slugger Award winner, and finished among the top 15 in NL MVP voting for five straight years.
Nearly seven years after helping the Phillies to win the 2008 World Series, Utley was traded out to his native California to play for the Dodgers. He would finish up his playing career in Los Angeles, getting back to the playoffs in four straight seasons but never winning another championship ring.
The Phillies announced months ago that Utley would join former teammates Jimmy Rollins and Ryan Howard in being officially honored by the team for which they played their greatest baseball.
At what is now a sold-out June 21st game against the division-rival Miami Marlins the Phillies will hold “Chase Utley Retirement Night” with a number of special events. Those will include a pre-game highlight package and a bobble figurine giveaway as Utley officially retires from baseball as a member of the Phillies organization.
However, just when it seemed as if he might ride off into the sunset, it turns out that Utley will not be away from the game after all during the coming season.
View image on Twitter 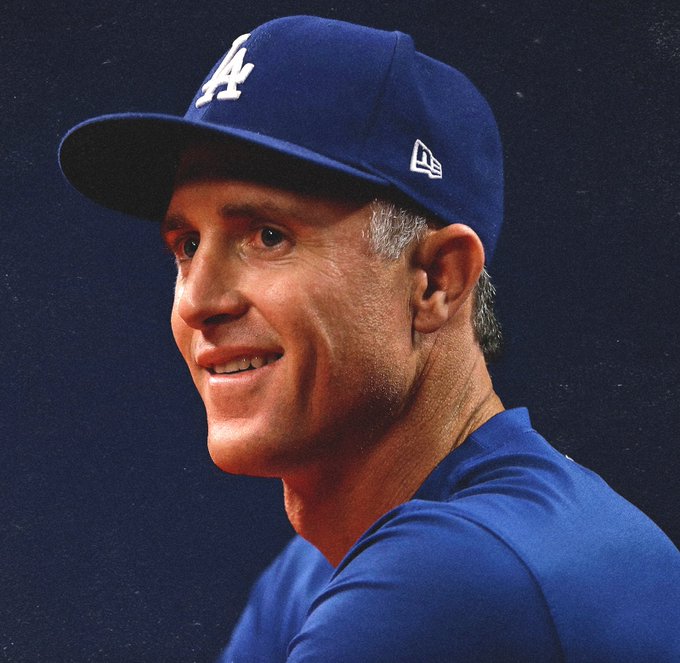 Chase Utley will be joining our @SportsNetLA crew as a studio analyst on select broadcasts in 2019. Welcome to the club, Chase!

31 people are talking about this
Twitter Ads info and privacy
SportsNet LA has announced that Utley will join their network as a studio analyst for select television broadcasts during the 2019 Dodgers season.
In a quick piece on Wednesday, Grey Papke at Larry Brown Sports captured the reasoning behind the hire well: “Though he will likely always be best known for his tenure with the Philadelphia Phillies, Utley carved himself out a nice niche in Los Angeles in a little over three years there. Though he didn’t put up big numbers, he was valued as a leader and a winner, and he clearly knows a thing or two about the sport.”
With the famed infield trio of Howard, Utley and Rollins all retiring as members of the Phillies this year it will be only a matter of time before they are each honored with another special night when they are honored with a plaque on the Phillies Wall of Fame. That won’t come until some time in the early-2020’s.
Even though he will be commenting on another organization, I’m sure that I can speak for all of Phillies Nation in wishing ‘The Man’ well in his latest career venture.
Originally published at Phillies Nation as “Chase Utley back in baseball for 2019 in a new role“