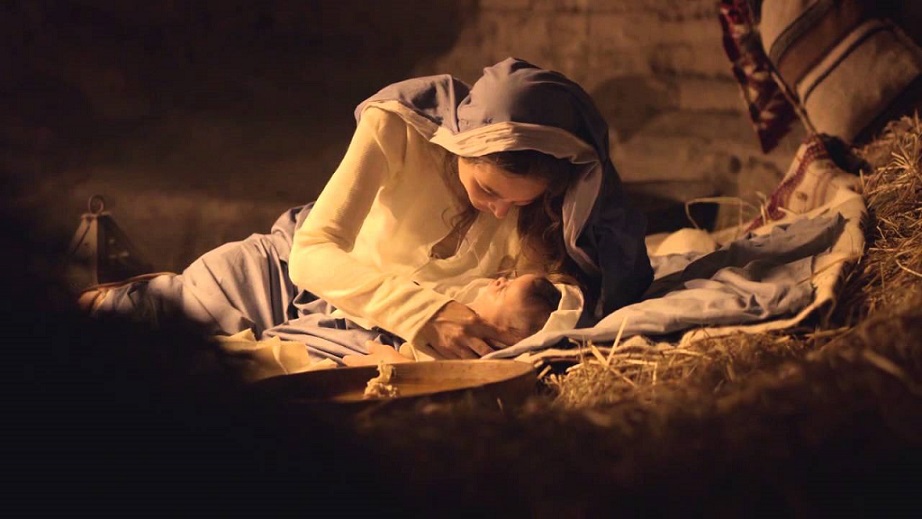 What do you believe about Christmas? At this time of year, billions of people on the planet are celebrating the birth of a baby that happened over two milleniums ago in a small town in what we know today as the Middle East.

Have you ever stopped to ask a simple question, one that would appear to be logical? That question would be, why?

Let’s take a trip back in time. We’ll make it a reality trip, one that journeys into the real world of those days and a few more over the ensuing centuries. Starting in first century Bethlehem in Judea, we find it dry and hot. No one exchanged Christmas cards. There were no trees being decorated. No one wore a crucifix around their neck.

Depending on whatever you choose to believe, on one mostly quiet night a teenage girl gave birth in a room, or a cave, or a barn, or a stable. Her child was a son, and she and her older carpenter fiancee would eventually take this child home with them to Nazareth and raise him through boyhood and adolescence into early manhood.

As a man, he would eventually become a preacher and a teacher, extolling men to love one another. Many of his teachings would run counter to the religious and political powers of the day, and he and his followers would eventually be seen as dangerous. He was taken into custody and ultimately killed by crucifixion, typical of political prisoners of Rome in those days.

There is little to suggest on the surface that there is anything special about this story. Baby born in a small town in the middle of nowhere to a teenage single mother grows up to become a somewhat popular preacher and is crucified as thousands of others were who also dared to stand up against the powers-that-be of the day.

In the aftermath of his death, his dozen or so closest followers are afraid for their own lives. They deny knowing him and go into hiding. Over the next few decades they will argue among and splinter apart from one another over how he actually would want them to remember him and continue to spread the word.

A few centuries after his death, with all of those original followers long dead and gone, the mother of a Roman ruler suddenly begins to believe, manages to convert her son, and the once obscure belief system becomes mainstream. What has become known as ‘Christianity’ grows and spreads.

Over the next 1,600 years the ‘Church’ of these followers in the teachings of Jesus Christ will explode around the world and across history in numbers of believers, material wealth, and influence. It is estimated that today there are well over 200 million Christians in America, over 76% of the entire population of the United States.

Around the world today there are more than two billion Christians. One out of ever three people on the planet believe in the deity of that small baby born to that unwed teenage mother in that small town over two thousand years ago. How do you account for that, other than divinely inspired and shepherded miracle?

No matter what the actual day and date may have been, tonight we celebrate the birth of that small boy child. Few could possibly have realized it at the time, but the child born that night in those humble circumstances would be an undeniable light unto the world.

So back to the original question that I asked. What do you believe about Christmas? If you celebrate it, but don’t believe in Jesus Christ, then why do you celebrate it? Because everyone else does? That’s pretty lame of you.

The purpose here was to challenge you to think about not only Christmas, but the particular origination of the holiday, the ‘reason for the season’, the actual birth of Jesus Christ.

Think about how that small child grew into a man about whom it can be legitimately claimed has changed and influenced the world more than any other that ever walked the face of the earth.

The two millenium miracle continues to grow and spread today. Despite constant and increasing attacks on the celebration of Christmas here in America, it cannot be erased from the public consciousness.

The reason that Christianity has grown and spread and continues to do so against the forces of secularism, radical Islam, and other sworn enemies is a simple one: it is Truth. Merry Christmas. 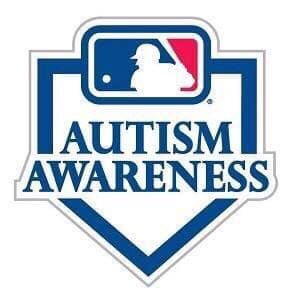