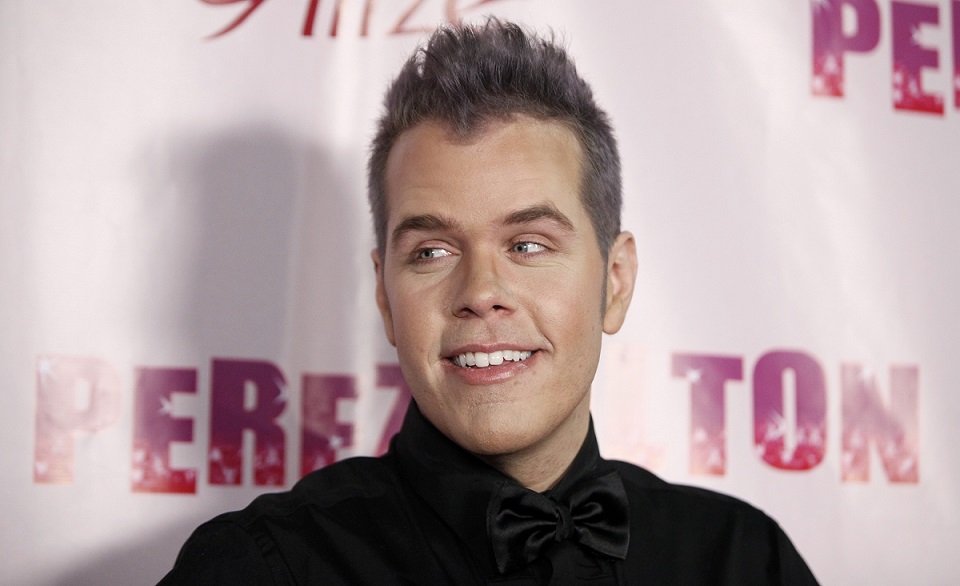 They have always existed, but they have become more emboldened with the recent leftward lurch in American political direction.

I am talking today about liberal bigots, those lefties who are not only obstinately or intolerantly devoted to their own opinions and prejudices, but who also regard and treat those who disagree with them with vitriolic hatred.

You frequently hear them harping about wanting freedom of speech, the right to express their opinions and viewpoints publicly, even the right to have their alternative lifestyles accepted by the mainstream public as ‘normal’ or at least ‘acceptable’.

But this freedom of speech, this right to express opinions and viewpoints, can never, ever extend to those who disagree with them.

Perfect case in point came this past weekend with the Miss USA pageant questioning incident. As I previously discussed in another recent post, Miss California, Carrie Prejean, was a contestant in the pageant. She is a beauty queen, a model, and she had a simple goal, to win a beauty pageant title.

She wasn’t looking to change the world on Sunday night, and certainly when it came to the question-answer stage she did not expect a controversial question on an epic hot-button sociological and moral topic.

In any event, that is exactly what she received from pageant judge Mario Lavandeira, who goes by the professional name of ‘Perez Hilton’. Lavandeira is a gay activist and celebrity blogger, and basically asked Prejean whether she supported ‘gay marriage’, and to give the reasons behind whatever her feelings were on the issue.

Carrie Prejean simply replied from her heart, basically saying that she did not support the idea, that she believed marriage should only be between a man and a woman, and that this was how she was raised, taught, and now fundamentally believed.

In the immediate aftermath of the pageant, at which she nearly won, finishing as the first runner-up, Hilton said that Prejean was a “cunt“, and then took to the internet and video-blogged that Hilton lost because she was “a dumb bitch.”

So in other words, Hilton as a gay activist has a right to voice his opinion on the issue, and the mainstream American public is supposed to tolerate not only that viewpoint, but also Hilton’s blatantly profane and toxic public expression of it.

But the right to a differing opinion, expressed thoughtfully and respectuflly, is not extended to Carrie Prejean.

Why not? Because she disagrees with Hilton on this issue, and because she had the audacity to answer his question with honesty. For that sin, this exemplary young woman is pilloried as some sort of bigot and neanderthal thinker, and then called profane names as well?

How far does this freedom of expression, this right to your own viewpoints go, Mr. Hilton?

And it wasn’t just Perez Hilton, but also most of the ‘gay rights’ movement, and in fact most liberals as well, who ganged up on Carrie Prejean. In doing so they exposed themselves publicly for what they really are, a group of hateful bigots, everything that they claim to be against.

This is the United States of America, and we are supposed to celebrate, support, and grow from the expression of differing opinions, not denounce them with hatred, ignorance, and profanity.

It isn’t as if Carrie Prejean said that any gay who actually got married should go to hell. She didn’t say they should be arrested, tortured, or even publicly embarrassed if they tried to marry. She did not express that she didn’t like gay people in general, and didn’t call them any names.

In short, she said nothing that would incite hatred or intolerance of gays. She simply answered the question put to her regarding the issue of marriage, stating that it should be between a man and a woman.

Which, by the way, it should.

Not an opinion, but a fact since the earliest days of man. One that has only gained any public forum at all since the fringe gay element of society began imposing it’s radical views on the vast mainstream ‘straight’ majority just a few decades ago.

Carrie Prejean simply answered a direct question without lambasting or profaning anyone, but the response that she received in reply has been what we have come to typically expect from the liberal community.

We conservatives love an open debate, love ideas expressed in public, and embrace the notion of having them put to the test of a vote. That is the true spirit of American freedom and diversity and exceptionalism at work.

There are groups who have wanted such freedom of speech repressed in the past: Nazis, Communists, and brutal dictators of all stripes go this way. Add now to their repressive ranks these ultra-liberal bigots who want anyone shut up and shut down who does not agree with them, from Rush Limbaugh to Sean Hannity to Ann Coulter to Carrie Prejean.

For anyone out there who agreed with Perez Hilton’s response to Carrie Prejean, not his view on the topic of gay marriage, but with his response to Sunday night’s question-answer session, then you can count yourself in that group of liberal bigots.

NOTE: As with every entry at this Blog, there is a ‘Comments’ button below. You can do so anonymously, but it would be appreciated if you had the courage of your convictions to add at least a real name.